He walked right into that one. 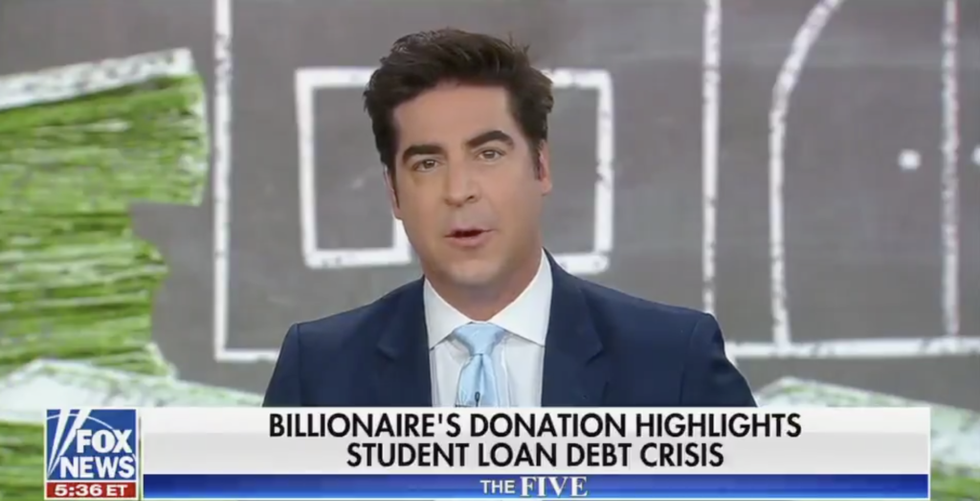 Students of this year's graduating class of Morehouse College got the surprise of their lives recently when billionaire commencement speaker Robert F. Smith announced that he would be paying off the student loan debt of every Morehouse graduate of 2019.

While the gesture was undoubtedly generous, it speaks to the vast problem of inflated student loans across the country, pinning many graduates in debt before they've had a chance to build their careers.

"Why don't we just get a bunch of billionaires, you know like Bezos, Bill Gates, Warren Buffett, maybe they can pony up a few billion to clear the student loan debt."

Warren's plan would forgive $50,000 of student loan debt for most American families, and it would be paid for by a wealth tax, which includes a 3% tax on billionaires.

Twitter was quick to roast Watters, who recently accused Warren and other Democratic presidential candidates of "shunning billionaires."

Some tried to defend him and the argument swiftly fell apart.