The Supreme Court Just Smacked Down Texas on Abortion 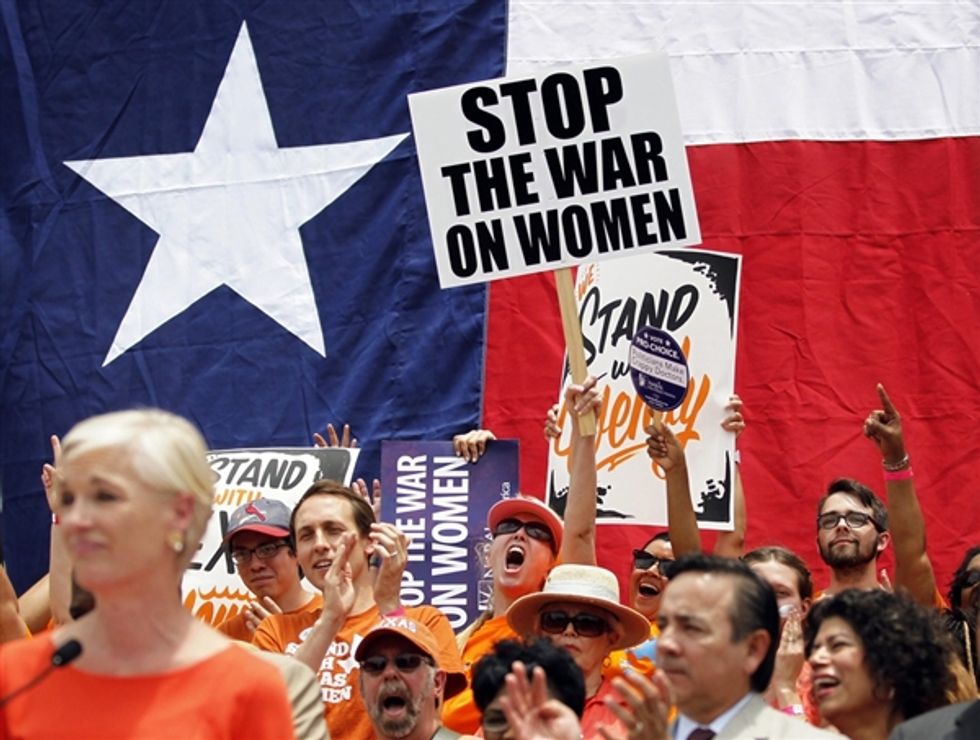 In a 5-3 ruling hailed as a victory by abortions rights activists, the United States Supreme Court struck down a Texas law that critics contend would have forced more than three-quarters of the state’s clinics to close their doors.

The Court held that state legislation cannot place an “undue burden” on a woman’s constitutional right to end her pregnancy, as established in 1973’s landmark Roe v. Wade decision. Texas challenged this standard for assessing abortion limits, first announced by the Supreme Court in 1992’s Planned Parenthood v. Casey, which associated an abortion’s legality with fetal viability. Texas argued that the restrictions aimed to protect the mother and not the life of the fetus. The restrictions were put in place “to ensure patient safety and raise standards of care.”

The Center of Reproductive Rights, however, accused the Texas legislature of overreach, arguing that abortion patients rarely require hospitalization––if any. The surgical procedure typically lasts ten minutes without general anesthesia in the outpatient setting of a doctor’s office or clinic, and complications are rare.

The court’s decision imperils laws in 12 other states. Some of these laws are currently on hold due to court challenges.