Donald Trump's Doctor Made a Bizarre Prediction In His Report on Trump's Health, and People Are Pretty Sure Trump Wrote It Himself 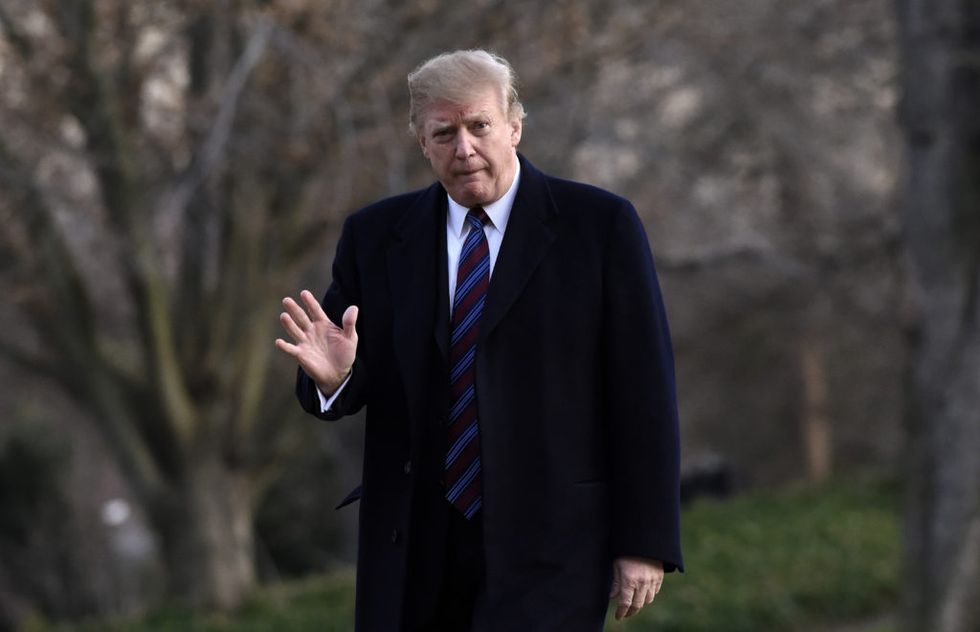 On Friday, Donald Trump had his second routine doctor's check-up of his presidency.

Conley announced in a memo that he found Trump "in very good health" and bizarrely added a very Trumpian prediction that the President would:

"remain so for the duration of his presidency, and beyond."

People are pretty sure they know who really wrote such an optimistic prediction.

@Acosta Trump must have dictated the WH Physician’s physical of the President letter because no one else would say… https://t.co/AEoZcxJ7JA
— Connie Lipnick (@Connie Lipnick) 1549737283.0

President Obama's former Ebola Czar weighed in, outraged that the White House physician would be used as yet another tool of this administration's misdirection:

No doctor can predict someone’s future health. This is a disgrace to an office with a great tradition of professi… https://t.co/9EvuGcUAE8
— Ronald Klain (@Ronald Klain) 1549726814.0

Doctors are crying foul as well:

@Acosta This man is an embarrassment to my profession. As is his previous physician who wrote such an absurd state… https://t.co/PbZbBdzhjm
— Clint Lowry (@Clint Lowry) 1549761650.0

But some on Twitter just want to know if Conley is available for check-ups for the rest of us?

And the memes were on point: