This Infamous Scientific Experiment on Torture Has Lessons for the Resistance

In 2015, the Milgram electric shock study was replicated in Poland with similar results. Approximately 90 percent of people thought they were applying increasingly painful shocks to actors, pursuant to a scientist’s order until they reached the end of the experiment—demonstrating people’s weakness to authority versus their own moral code. 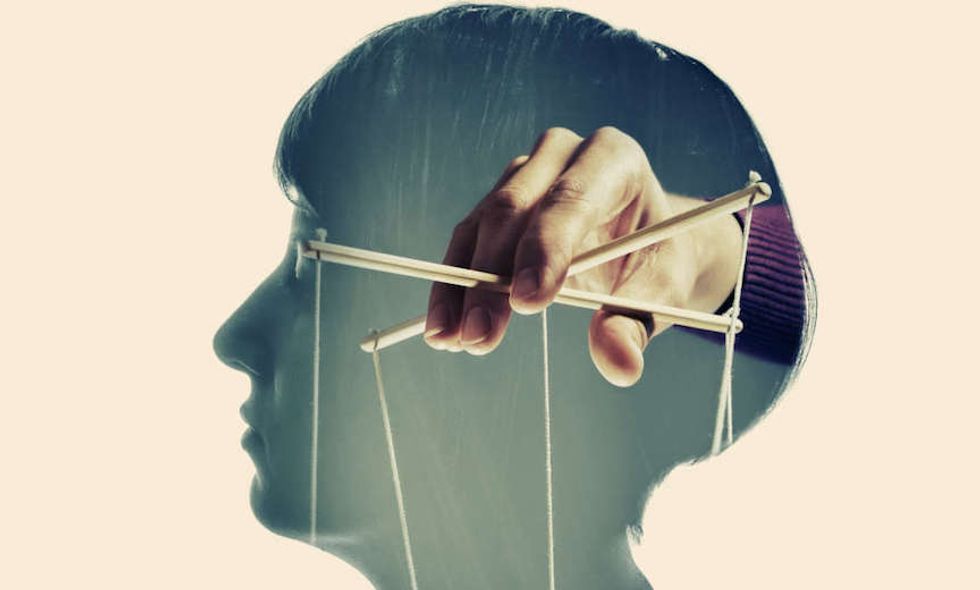 The controversial Milgram obedience experiments, where participants believe they are delivering increasing electric shocks to actors as directed by the lead scientist, have been replicated as recently as 2015. Despite pleas for mercy from the “victim,” most participants complete the experiment to its end. Social scientists indicate that an innate inclination to submit to authority will triumph over conflicting personal values, rendering society vulnerable to authoritarian leadership.

In 2015, scientists in Poland recreated the famous Milgram experiment conducted in the 1960s at Yale University, with quite similar methods. In each study, participants were instructed to ask questions to actors in another room, and apply a series of escalating electric shocks when they receive incorrect responses to the questions.

In reality, most of the shocks were not real—only the occasional, actual small shock was applied to add legitimacy to the setting. Actors were told to answer certain questions incorrectly. The person supposedly receiving the shocks expressed increasing fake expressions of pain and cries for relief.

In the Polish experiment, 90 percent applied all the increasing shocks, thus completing the entire experiment, but with a relatively small sample size of only 80 people. While Milgram’s obedience experiments contained some variability, the Polish study is comparable to Milgram’s Experiment Number 2, with 85 percent of participants continuing the shocks to the highest level.

If participants questioned either study or the lead scientist, they were told to continue with the experiment. But unlike the Milgram study, participants in the Polish study were also told at the outset told they could end the experiment at any moment.

Following the final 450-volt shock, another new element to the Polish study involved asking participants about the actors whom they could hear screaming in the other room. Researchers asked, “Do you think it hurts?” All but one participant—who already doubted the veracity of the screams prior at that point—said yes.

Neither the expressed ability to end the experiment at any time nor the professed belief that the participants were causing the actors pain diminished the percentage of participants who completed the task in the Polish experiment. In fact, with minor variations, these obedience experiments have been replicated numerous times. Yet each time, they surprise us as a society, according to Jerry M. Burger, professor of psychology at Santa Clara University who performed his own Milgram-type study in 2009.

Psychological Implications of the Study

When Burger tells his students about the Milgram experiments, they argue, “We’ve changed,” he said. His students say, “We’re better than that now,” and they want to believe the Milgram study is a product of the pre-civil rights generation.

Yet social psychologist Tomasz Grzyb from the Polish study notes, “After 50 years, it appears nothing has changed.”

“People always say, ‘I would refuse! That is totally against the rules!’” Grzyb added. “But when we create the same situation, 90% of them are willing to deliver a painful shock.”

These studies seem to defy culture—having now been replicated outside United States in Poland—and even personal characteristics such as testing high in capacity for empathy, did not affect Burger’s results.

“When we stand at a distance, we say, ‘I think I’d never do that.’ But we’ve done the studies,” Burger said. “And we know that the average person does do these horrible things, in certain social situations.”

The shifting tide of the political landscape toward the populist movement in Western culture creates a risk of more authoritarian rulers. In fact, one well-accepted definition of populism includes three elements, one of which is authoritarianism. According to this theory, populists typically lean toward an individual exerting powerful, charismatic leader, whom they believe represents their will.

Even before the election, Yale professor of philosophy Jason Stanley explained the danger of then-candidate Trump’s repeated lies about certain inner city crime: “Authoritarian propagandists are attempting to convey power by defining reality. The reality they offer is very simple,” he explained. “It is offered with the goal of switching voters’ value systems to the authoritarian value system of the leader.” Stanley said, “The goal is to define a reality that justifies his value system, thereby changing the value systems of his audience.”

This definition of an authoritarian precisely fits the head scientist in the context of the obedience experiments. And following the election of any authoritarian figure, the tendency of people to comply with orders renders these studies particularly troublesome.

Burger said that, in part, the solution to the problem uncovered by the obedience studies—people’s inclination to follow harmful orders, despite their own moral code—lies in teaching people about the studies themselves. A West Point instructor let Burger know she was doing precisely that. Placing this knowledge into the hands of future military leaders may take our society one step closer to Burger’s goal that people stay alert against unlawful obedience in themselves and in others.