Scientific Breakthrough Could Change How We Use Energy 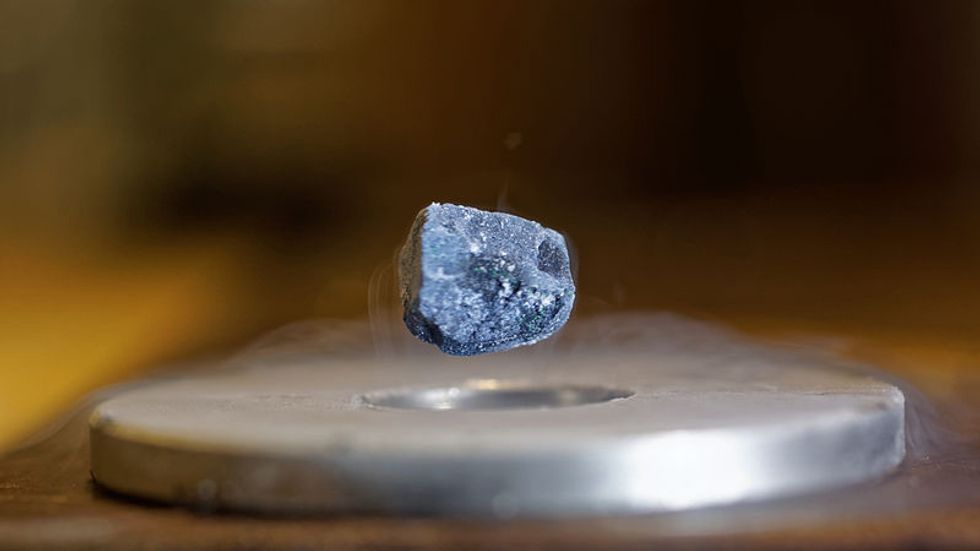 The discovery of a new phase of matter heralds a breakthrough in efficient energy consumption. Most people are familiar with the classical states of matter which include solid, liquid and gas, but there is another category of modern states that could be beneficial for efficient energy consumption. ScienceAlert reports on the addition of the Jahn-Teller metals which were discovered by a team of international scientists.

The Jahn-Teller metals were found in a material that appeared to be an insulator, metal, superconductor and magnet all at once, and its high-temperature superconductivity was embraced as a huge discovery. "Because superconductivity allows a material to conduct electricity without resistance, which means no heat, sound, or any other form of energy release, achieving this would revolutionize how we use and produce energy."

Business Insider illuminates the scientists' process. "They did it by taking a crystalline arrangement of carbon-60 molecules — or buckyballs — and inserting, or doping, the substance with atoms of rubidium, a type of alkali metal. The scientists could then control the distance and pressure between the buckyballs by manipulating the rubidium atoms to tune the substance's phases."

Read the FULL ARTICLE By ScienceAlert.