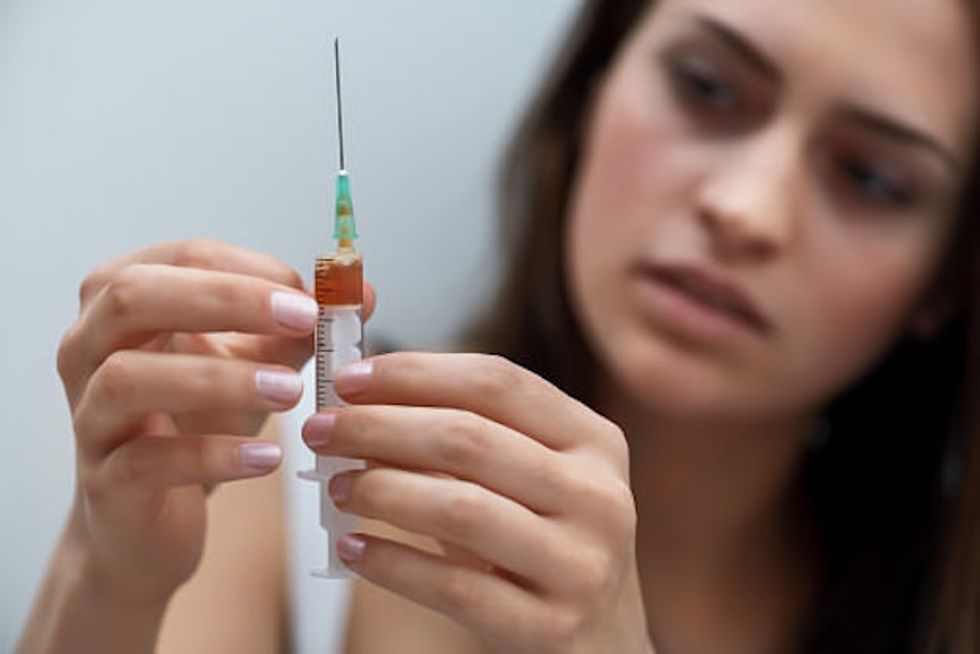 For the first time, a vaccine against an opioid has successfully passed trials in primates. The vaccine blocks the “high” of heroin, and could be used to treat heroin addicts.

“This validates our previous rodent data and positions our vaccine in a favorable light for anticipated clinical evaluation,” said Kim Janda, the leader of the study. “We believe this vaccine candidate will prove safe for human trials.”

“The continuing rise in death rates related to heroin use and synthetic opioids is of great concern,” said Dr. Larissa Mooney, assistant clinical professor of psychiatry at the University of California, Los Angeles, and director of the university’s Addiction Medicine Clinic.

This research is a promising step toward bringing those numbers down. 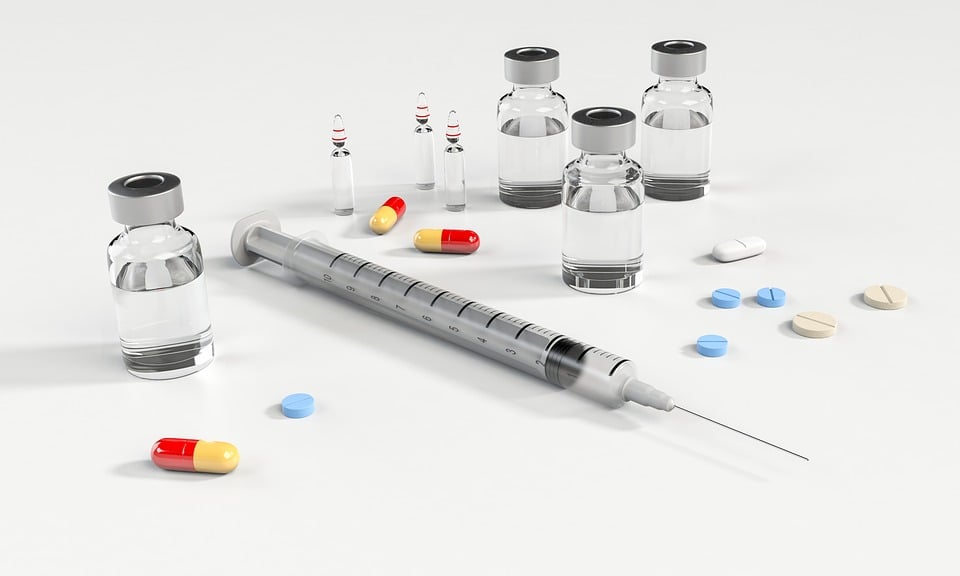 “The vaccine sequesters the psychoactive molecules that heroin produces and prevents distribution to the brain,” explained Paul Bremer, a graduate student at The Scripps Research Institute and first author of a study about the vaccine. “It essentially uses your body’s own natural defenses to neutralize the drug.”

Because it is tailored specifically to heroin’s molecular structure, this vaccine works only against heroin, not other opioid-based painkillers or medications for treating opioid addictions or overdose. A potential downside of the vaccine is that it does not help in suppressing people’s cravings for a high during withdrawal, so there is concern individuals could turn to other drugs for a similar high.

The researchers are working on a vaccine for another drug that might be used in place of heroin called fentanyl, a painkiller. At some point, a heroin and fentanyl vaccine may be combined into a single shot.

Researchers believe that by blocking the high, recovering addicts will lose motivation to relapse into drug use.

In the current iteration of the research, four primates were given three doses of the vaccine. In all cases, the heroin was neutralized. The effect was most profound in the first month after vaccination but lasted for over eight months.

Two of the primates had been pre-vaccinated with the same vaccine seven months prior during a more basic pilot study. Those two showed a much higher response to the vaccine, suggesting that the cells held an immunological “memory” of the vaccine.

This is promising, because in other experimental vaccines aimed at preventing drug users from feeling high, the response decrease over time. That the response increases shows that long-term immunity may be possible.

No negative side effects were reported in the primate study.

The vaccine is being developed by The Scripps Research Institute. Research around the vaccine was published in June in the Journal of American Chemical Society. The Scripps team is talking with biotech companies now to develop a human trial for the vaccine.

“I hope the vaccine will be useful in conjunction with other drugs,” said Janda. “While there are treatments out there already, I think we need to look at other ways of fighting this problem. This could be another piece of the puzzle.”