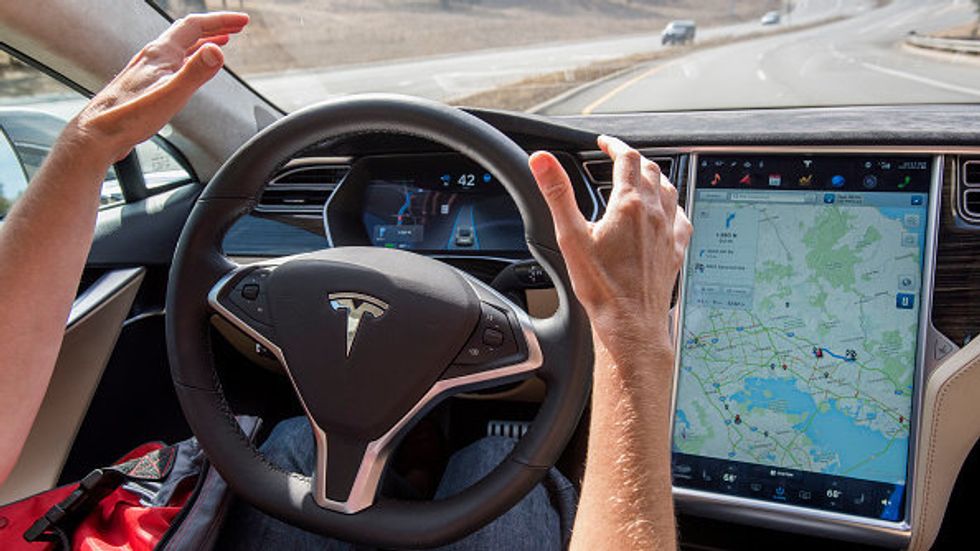 In May, a man at the wheel of a Tesla was killed in a truck collision while in “autopilot” mode. In June, Google’s self-driving cars cruised around more than 1.7 million miles of roadway. In September, Uber launched a fleet of driverless cars in Pittsburgh. And just a few weeks ago, Barack Obama penned an op-ed in the Pittsburgh Post-Gazette about the potential for automated cars to make roadways safer.

The future is here, and the government wants to regulate it – but not by stifling the creativity of software developers and manufacturers. They just want to make sure everyone is safe.

The U.S. Department of Transportation released its first guidelines for designing, testing, and regulating automated vehicles with the goal of providing a framework for companies and state governments while also allowing for innovation. Additionally, the Obama administration’s budget sets aside $4 billion towards research and development of driverless cars.

“Self-driving cars have remarkable potential to make a significant dent in the $160 billion worth of time and gas that Americans lose stuck in traffic every year, and the hundreds of hours each American spends each year driving,” said Jeff Zients, director of National Economic Council.

Besides economic considerations, driverless cars may save thousands of lives. In 2015, nearly 40,000 people were killed in automobile-related accidents, and 94 percent of those deaths were caused by human error or choice. The U.S. Department of Transportation’s Automated Vehicles Policy includes a 15-point program for safe design, 12 potential tools for ensuring safety, a model for state policy that indicates responsibilities (e.g., licensing, registration and insurance), and an overview of current regulatory rules. So far, businesses have lauded the policy outline.

“A federal approach to the self-driving industry will be key to enhancing motor vehicle safety while continuing to promote U.S. leadership, competitiveness and innovation,” said David Strickland, general counsel for the Self-Driving Coalition for Safer Streets.

The outlined policy is intentionally vague, said National Highway Traffic Safety Administration spokesperson Bryan Thomas, because over-regulation might stifle innovation. Both the government and businesses like Google, Ford, Uber and Tesla seem interested in creating the safest cars possible, while also making America a leader in driverless car design. Ford has targeted 2021 to roll out fully autonomous vehicles, and in the past three years a dozen states have introduced laws addressing how to test driverless cars.

Self-driving cars work with a combination of radar, lidar, video and ultrasonic sensing technology, all of which is channeled through the car’s software. With the speed of advancing technology and government support, Business Insider estimates that 10 million self-driving cars will be on the road by 2020.  At that point it may be a simple matter of buying your own, or hopping a ride in a self-driving Uber or Lyft.