Is Salt as Bad for the Heart as We’ve Been Told? Top Scientists Say No. 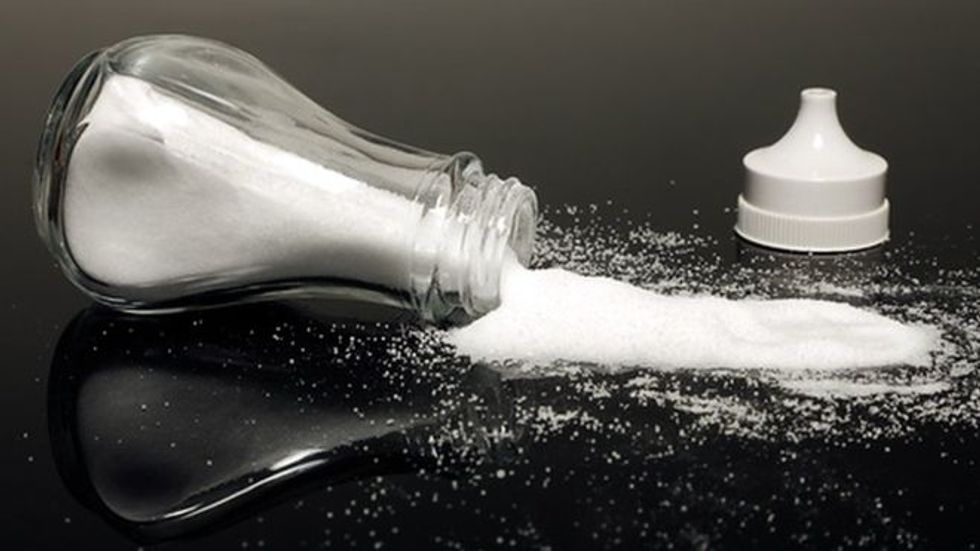 For hundreds of years, doctors have been telling their patients to reduce their salt intake, believing it caused high blood pressure that could lead to heart disease.

Turns out they were wrong.

Not only does too much sodium not cause hypertension, scientists now say, but too little salt can induce a host of puzzling health problems, from insulin resistance to dehydration.

“There is no longer any valid basis for the current salt guidelines,” said Andrew Mente, a professor at McMaster University in Ontario, Canada, and co-author of a major study published last year by the New England Journal of Medicine.

Medical professionals, including the American Heart Association, recommend a daily maximum intake of 2.4 grams of sodium, or slightly less than one teaspoonful. However, Dr. James DiNicolantonio, a cardiac research scientist at Saint Luke’s Mid-America Heart Institute, pointed out in a May Daily Mail op-ed that other cultures around the world eat what Americans would consider shockingly high-salt diets, yet have some of the lowest hypertension and heart disease rates in the world.

The average Korean, for example, eats more than 4 grams of sodium a day — nearly twice what American doctors recommend. However, South Korea has one of the lowest heart-disease death rates on earth.

The dangers of eating too little salt, however, are well documented. Sodium is an essential element of nearly every liquid in the human body — blood plasma, tears, lymphatic fluid and even amniotic fluid — and is necessary for transmitting nerve influences and supporting healthy brain cells. Without sufficient amounts of salt, the brain is thought to produce dangerous hormones leading to everything from reduced sex drive and insulin resistance to dehydration and weight gain.

An April paper published in the Journal of Clinical Investigation detailed decades of research in favor of repealing low-salt recommendations. The findings included two life-simulation studies performed by the Russian space program on the Mir space station, which tracked cosmonauts’ sodium intake. The more recent simulation, in 2006, had the cosmonauts eating 12 grams of salt per day — five times the current recommendation — followed by 9 grams per day, and then 6 grams, each for a period of 28 days.

Scientists then measured the cosmonauts’ urine volume and blood sodium levels, and were shocked to find that the amount of sodium retained by their bodies was not associated with the amount of urine they produced — the crew was actually drinking less water with the extremely-high-salt diet.

“There was only one way to explain this phenomenon,” said Dr. Jens Titze, a kidney specialist at Vanderbilt University Medical Center and co-author of the JCI paper. “The body most likely had generated or produced water when salt intake was high.”

Titze repeated the experiment with laboratory mice and found that the mice were indeed less thirsty with the extremely-high-sodium diet — because increased levels of glucocorticoid hormones stimulated by salt had broken down fat and muscle in their bodies, creating water and resulting in weight loss.

Conversely, Dr. DiNicolantoniofound through his research that low-sodium diets stimulated weight gain through increased sugar cravings and “hidden cellular semi-starvation,” which results from the decreased supply of fuel to cells.

“The work suggests that we really do not understand the effect of sodium chloride on the body,” said Dr. Melanie Hoenig, an assistant professor of medicine at Harvard Medical School. “These effects may be far more complex and far-reaching than the relatively simple laws that dictate movement of fluid, based on pressures and particles.”