Placenta Encapsulation is All the Rage—But Is It Safe? 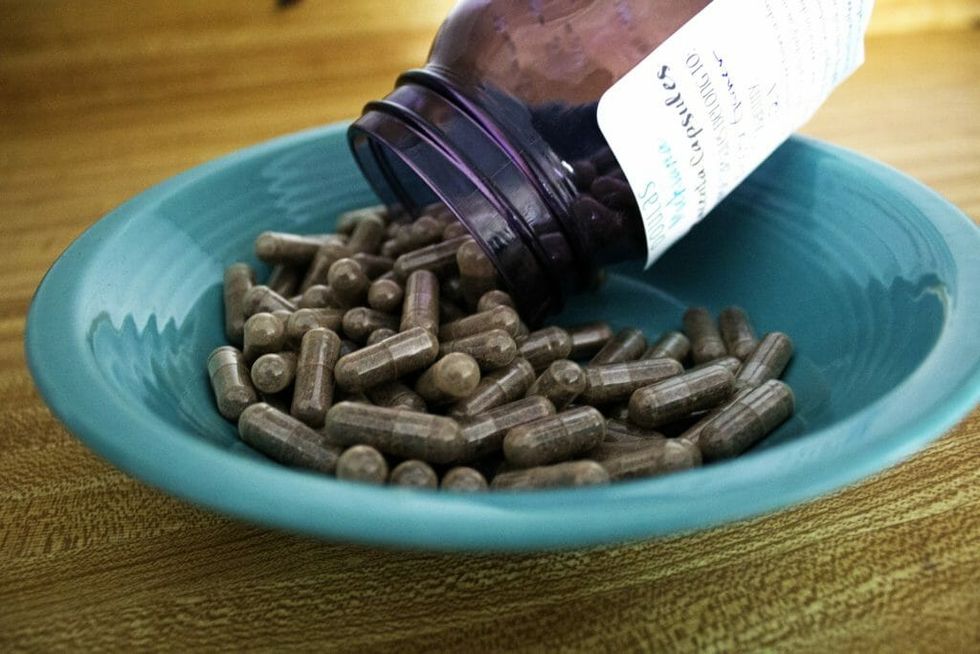 The custom of eating one’s placenta is actually centuries old, and often practiced in Chinese medicine. But it has gained mainstream appeal as celebrities like Kourtney Kardashian and Mayim Bialik have embraced the practice.

The placenta can be prepared in a number of ways, but it is generally steamed, dehydrated, ground and placed into pills by a company that specializes in placental encapsulation. The mothers who take the pills swear that it decreases post-partum depression, restores iron levels and increases milk production, among other health benefits. However, scientific research has found no conclusive data to support these claims.

Until recently, however, placenta eating was seen as harmless, even if not necessarily effective.

That changed recently when a Portland, Oregon infant, who was born healthy without any complications in September, quickly began to fall sick. The infant was admitted into the neonatal intensive care unit with signs of respiratory distress. There, it was found that the infant had a deadly blood infection called late-onset group B Streptoccoccus agalactiae bacteremia (GBS).

GBS is commonly found in adults, but it usually does not cause infections in them. However, newborns have undeveloped immune responses, and are susceptible to the bacteria. In newborns, GBS can cause sepsis, pneumonia and meningitis.

The baby was treated with an 11-day course of antibiotics, but five days after returning home contracted a second GBS infection. It was then that the doctors unearthed the cause: the mother’s placenta.

The mother had registered with a company that processes and encapsulates placentas. Three days after birth, she began ingesting two capsules three times a day. When the doctors learned of this, they cultured a sample of the capsules, revealing GBS. The GBS had likely been transferred from the mother to the child through breastmilk.

The child recovered from the second bout of GBS with another dose of antibiotics.

“Placenta ingestion has recently been promoted to postpartum women for its physical and psychological benefits, although scientific evidence to support this is lacking,” warned the the CDC in its field notes about the incident.

On the other hand, the CDC stressed, there are dangers in consuming one’s placenta when “[n]o standards exist for processing placenta for consumption.” While heating at 130 degrees for just over two hours is necessary to reduce bacterial counts, there is no way to ensure that this is being done at processing companies. The CDC suspects this heating process was not followed in the Portland, Oregon incident.

“The placenta encapsulation process does not per se eradicate infections pathogens; thus, placenta capsule ingestion should be avoided,” the CDC concludes.

Doctor Amesh A. Adalja, a senior associate at the Hopkins Center for Health Security confirmed the CDC’s report. “Many times nothing may happen, but there is a risk that an infection is going to occur.” And in the end, with no confirmed health benefits, that makes ingestion just not worth it.

“Placental pills have no science behind them, and you’re placing a very deadly risk upon a child,” said Adjala. “It’s important that people realize that.”