3D-Printed Ovaries May Soon Help Fertility Issues for Many Women 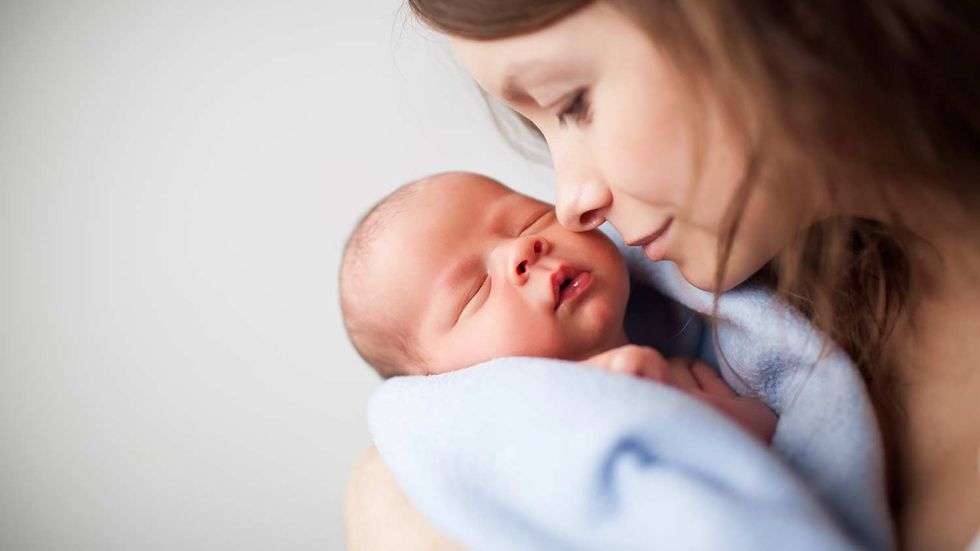 Many women whose fertility has been damaged through cancer treatment, age or disease may just have resigned themselves to the idea that they may never naturally conceive a child.

Scientists from Northwestern University have experimented with 3D printing technology to develop biosynthetic ovaries. They announced in May that the ovaries have successfully produced healthy living mice.

Northwestern’s Feinberg School of Medicine and McCormick School of Engineering collaborated on the technology, which centered on creating a basic framework of collagen. The scientists were able to study the framework after stripping a biological ovary of its original tissues, blood vessels and follicles via a chemical process.

“You tend to think of the skeleton as bones in a body that hold up our flesh,” explained Dr. Teresa Woodruff, a reproductive scientist at Northwestern and study co-author. “But, interestingly, every type of organ has an extracellular matrix made from stiffer substances that act like scaffolds.”

After studying the original ovary framework, scientists were then able to “print” various versions using a special broken-down collagen, or gelatin, as the “ink.”

“Most hydrogels are very weak, since they’re made up of mostly water, and will often collapse on themselves,” said Northwestern study co-author Ramille Shah in a press release."But we found a gelatin temperature that allows it to be self-supporting, not collapse, and lead to building multiple layers. No one else has been able to print gelatin with such well-defined and self-supported geometry."

The team then seeded the different frameworks with follicles, determining which ones would develop the requisite blood vessels and tissues to support an egg. Once they found a

match, they surgically implanted it into a female mouse and had the animal mate with a male mouse.

Three of the female mice that received the surgically implanted 3D-printed ovaries went on to have babies — and those babies were healthy enough to go on to have their own babies as well. The mother mice were also able to nurse their young, indicating normal postpartum hormone levels.

Though the viability of implanting 3D ovaries in humans has not yet been proven, many hope that the technology could prove beneficial for women with low egg counts or decreased egg quality due to age. Woodruff confirmed it’s possible —  “Gelatin is already FDA approved,” she said, “so that makes some of the process pretty straightforward” — but estimated that specific application could be another 10 to 15 years away.

In the meantime, Northwestern plans to scale up to “print” 3D ovaries for mini-pigs, which have reproductive structures and menstrual cycles similar to human females.

The researchers hope the first human application will be for young female cancer patients, who can cryopreserve their genetic material prior to treatment to be used in new 3D printed ovaries.

"What happens with some of our cancer patients is that their ovaries don't function at a high enough level and they need to use hormone replacement therapies in order to trigger puberty," explained study co-author Monica Laronda. "The purpose of this scaffold is to recapitulate how an ovary would function. We're thinking big picture, meaning every stage of the girl's life, so puberty through adulthood to a natural menopause."