The Mueller Report Has Finally Been Turned Over to the Justice Department, and Rudy Giuliani Just Responded 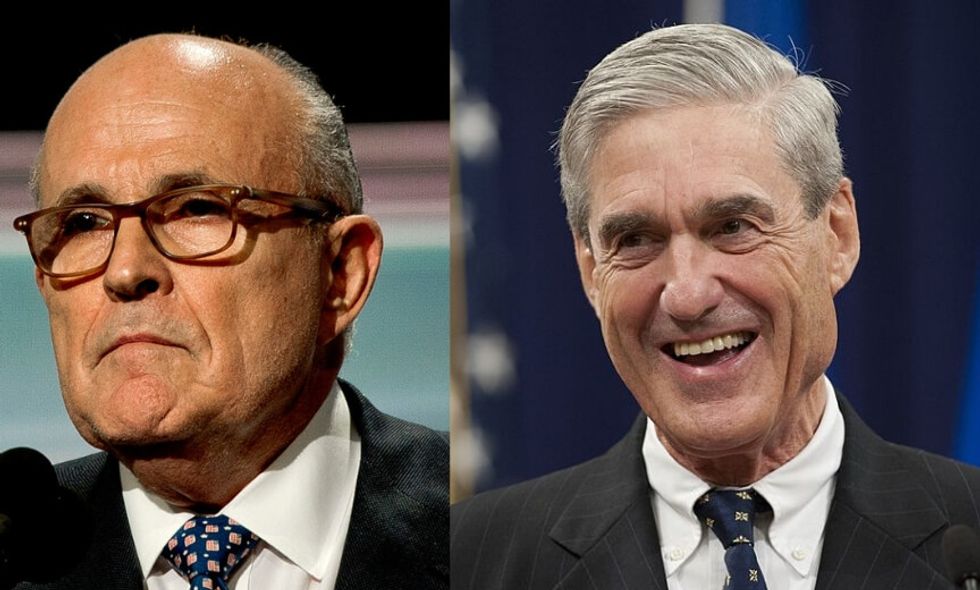 While the details of the report—and whether or not it will be disclosed to the public at all—are still unknown, that didn't stop lawmakers, pundits, and private citizens alike from seeking to know more.

After unconfirmed reports that Trump's lawyers were seeking an early look at the report, the President's attorney and former New York City Mayor, Rudy Giuliani, insisted these were false:

When asked about certain reports that the White House was, in fact, looking for a sneak peek at one of the most anticipated political documents in modern history, Giuliani said the assertion was made before the investigation's conclusion.

Giuliani and the man he represents have spent the better part of two years decrying the impending report and the credibility of Robert Mueller, so people weren't exactly ready to believe his latest statement.

If Trump and Giuliani are indeed anxious to see the report, they would be far from the only ones.

Calls for the report's release have been pouring in from lawmakers and other Americans across the country.

I have always had confidence in Special Counsel Mueller and welcome the completion of his report. Attorney Genera… https://t.co/BNNuu3bxSC
— Sen. Susan Collins (@Sen. Susan Collins) 1553300428.0

Attorney General William Barr has said he hopes to update representatives and senators as soon as this weekend.