What Time do Polls Open & Close for the Seattle Mayor's Race 2017? 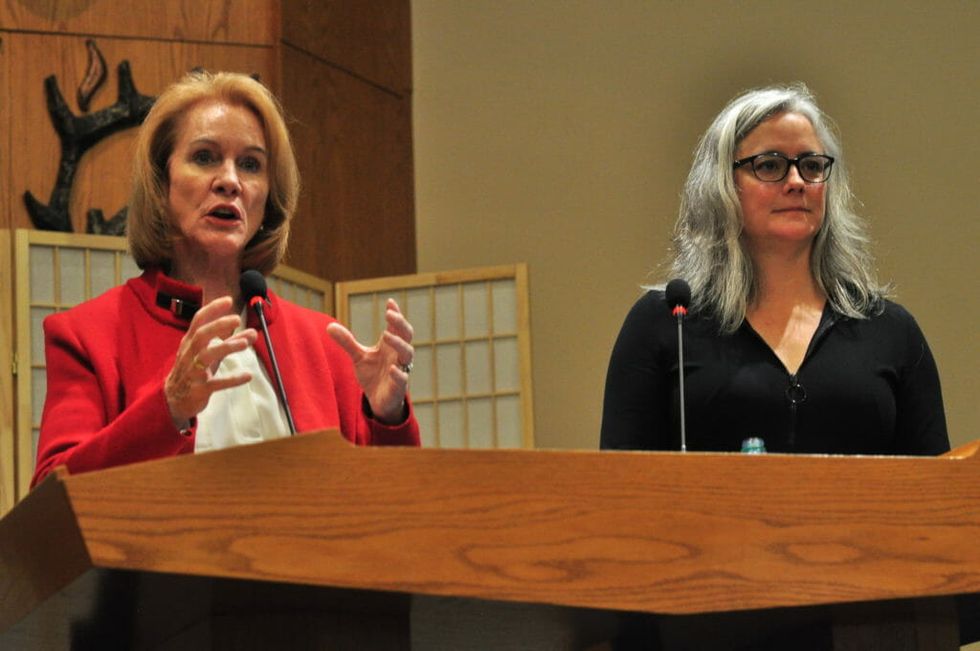 On November 7, 2017, Seattle will go to the polls to vote for mayor. The election is to replace outgoing Mayor Ed Murray who resigned in September following allegations that he sexually abused teenage boys decades ago. Murray was elected in 2013 and served as the 53rd mayor of Seattle.

On September 12, 2017, a younger male cousin of Murray's came forward with a sexual abuse allegation against him, becoming the 5th man to make such an allegation. Murray resigned within hours of that accusation, but denies the abuse took place.

After Murray resigned, Bruce Harrell, the Seattle City Council president, became interim mayor on September 13. Shortly thereafter, on September 18, the city council swore in Councilman Tim Burgess as mayor to serve only until the results of Tuesday's election are certified on November 28th.

The candidates for mayor are Jenny Durkan, former U.S. Attorney for the Western District of Washington under President Barack Obama, and Cary Moon, a political activist, urban planner, and engineer. Both candidates are Democrats and came in first and second place respectively in Seattle's August primary.

Washington has a statewide vote by mail system. Voters in Seattle were mailed their ballots on October 18 and can return them either by mail (postmarked by no later than November 7) or to a ballot drop box by 8 PM PST on election day. As of Friday at noon, 14% of Seattle ballots had been returned.

Jenny Durkan is considered the favorite in the race. A Washington State Wire poll that contacted voters only by landline phone has Durkan up 51%-26% over Moon. A poll taken by GBA Strategies and paid for by the Moon campaign has a closer race, with Durkan ahead by only two points, 38%-36%.