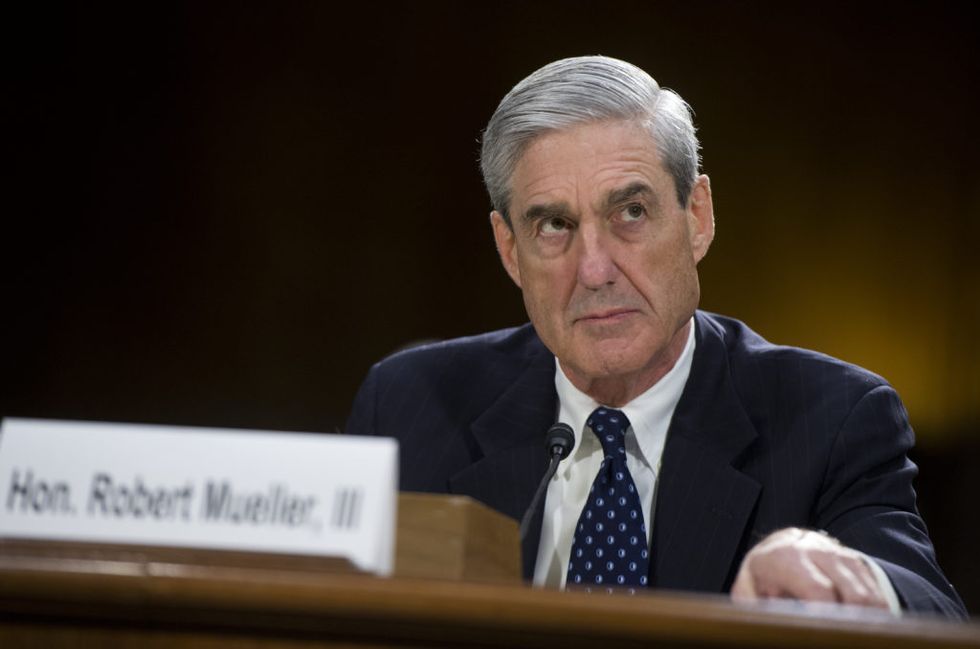 One name on the list is particularly notable: Tad Devine, a former advisor to Senator Bernie Sanders (D-VT) during the 2016 presidential campaign.

Devine made headlines earlier this month when it was revealed that Mueller was investigating Devine's work with Manafort to elect former Ukrainian President Viktor Yanukovych, Russia's preferred candidate at the time. As evidenced by this witness list, Devine appears to be assisting with the Special Counsel.

Manafort made over 600,000 dollars a month by the Pro-Russia Party of Nations to rebrand Yanukovych into an electable candidate. Yanukovych eventually fled the Ukraine to Russia and Ukrainian courts are hearing a case against him for high treason.

Twitter is wary of Tad Devine for these alliances.

Tad Devine was a Putin man with Manafort in Ukraine & a Bernie man in the US. Now, Devine is cooperating w prosec… https://t.co/hSN7NYwvX7
— ☇RiotWomenn☇ (@☇RiotWomenn☇) 1532654134.0

Devine isn't the only notable name on the list either.Another name is Rick Gates, a political consultant who also worked with Manafort to elect Yanukovych and as a Trump aide. Gates pleaded guilty this past February to lying to the FBI.

Like Devine, Gates hasn't escaped social media scrutiny either. Gates was a longtime business partner of Paul Manafort, and many speculate that his testimony could be damning.

It isn't typical policy to publicly release a witness list before a criminal trial. Mueller prosecutor Uzo Asonye noted this, but District Judge TS Ellis pointed out that this case is anything but "typical."

While the witnesses on the list may not all be called to testify, some already seem to prove that Mueller is getting warmer. In addition to Devine and Gates, the list also includes Manafort's personal assistant Alex Trusko, who also aided the FBI in accessing Manafort's storage unit.

Manafort is one of the few indicted Trump officials who hasn't chosen to cooperate with the Special Counsel, closing himself off to the possibility of a plea bargain. He currently sits in jail for witness tampering.

Despite criticisms from Republican lawmakers that Special Counsel Mueller's investigation has dragged on too long, it looks as though it might be just beginning.