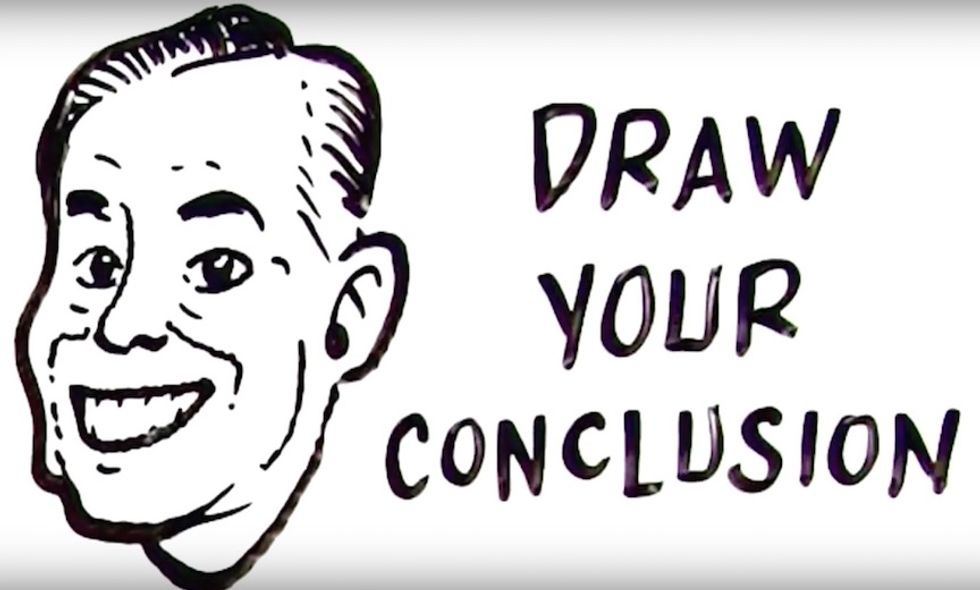 George Takei has a new online series called “Draw Your Conclusion” featuring whiteboard animation and tackling current political and social issues. His first episode addresses the contentious debate over a replacement for Justice Antonin Scalia, who passed away during the final year of Obama's presidency. The inventive animation, presented as a lighthearted civics lesson, proceeds in signature Takei style by drawing on lessons from history, referencing modern cultural phenomena, and asking audiences to use their own common sense.

In the upcoming episodes, Takei will tackle questions ranging from religious freedom bills being passed across the South to the proposal to relocate 11 million undocumented Mexicans back across the border. Co-hosted by Second Nexus, this series will also be featured on George Takei’s Facebook page and other social media platforms with new episodes released monthly.