How's that going for you? 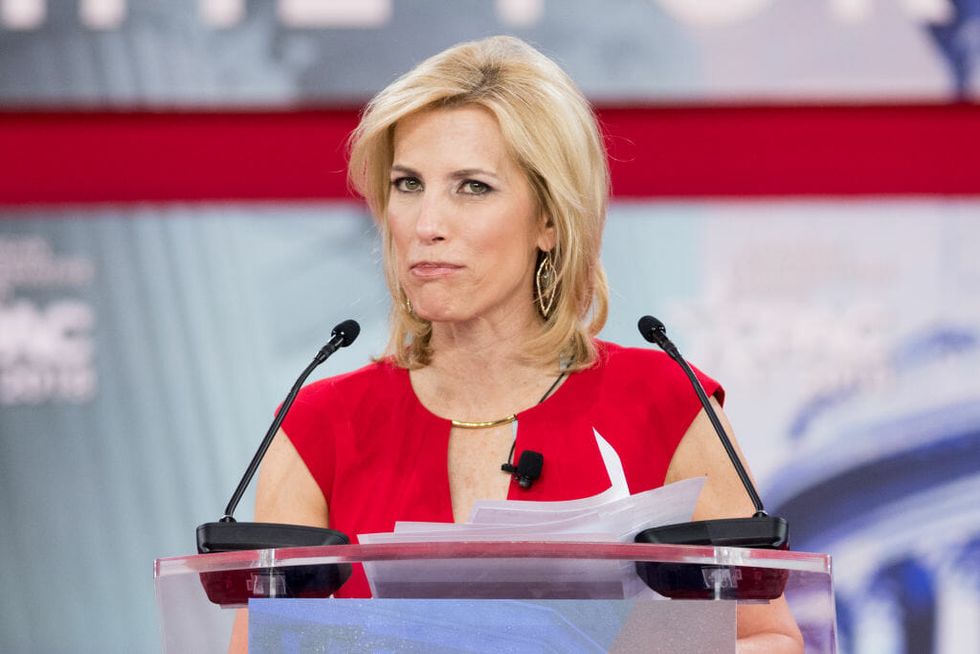 Supporters of Fox News personality Laura Ingraham have launched the hashtag #IStandWithLaura to boycott advertisers who dropped her show after she feuded with Parkland shooting survivor David Hogg and mocked him for not getting into several of the colleges to which he applied.

Ingraham's fans are targeting the 11 companies that have boycotted Ingraham's show, The Ingraham Angle. They are:

Many have gone ahead and canceled their subscriptions, as noted in some tweets below.

Ingraham's supporters referred to Hogg, who has become one of the more prominent faces of the gun reform movement following the shooting at Marjory Stoneman Douglas High School which claimed the lives of both his classmates and school faculty members, as:

Others have accused Hogg of attempting to decimate the First Amendment in addition to the Second.

The boycott comes after a hectic week for Ingraham, who, by many accounts, did not expect the backlash she received as a result of sparring with Hogg after she cited a Daily Wire story which spotlighted Hogg's college rejection notices.

"David Hogg Rejected by Four Colleges To Which He Applied and whines about it," she wrote, adding that Hogg had been "Dinged" by the University of California with a 4.1-grade point average.

Hogg then decided to go after Ingraham's advertisers: "Soooo @IngrahamAngle what are your biggest advertisers ... Asking for a friend. #BoycottIngramAdverts," he tweeted.

Ingraham chose to apologize to Hogg shortly after advertisers began dropping her program.

"Any student should be proud of a 4.2 GPA -incl. @DavidHogg111. On reflection, in the spirit of Holy Week, I apologize for any upset or hurt my tweet caused him or any of the brave victims of Parkland. For the record, I believe my show was the first to feature David ... immediately after that horrific shooting and even noted how 'poised' he was given the tragedy. As always, he's welcome to return to the show anytime for a productive discussion," she said in two tweets.

Fox News has not offered a statement on the matter. Hogg, for his part, did not accept Ingraham's apology, telling CNN: "No," adding that Ingraham only apologized "after a third of her advertisers pulled out."

I think it's great that corporate America is standing with me and the rest of my friends. Because when you come against any one of us, whether it be me or anybody else, you're coming against all of us. And I think it's important that we stand together as both corporate and civic America to take action against these people and show them that they cannot push us around, especially when all we're trying to do here is save lives.