As Student Debt Continues to Soar, Democrats Have a Plan to Make College Affordable for All 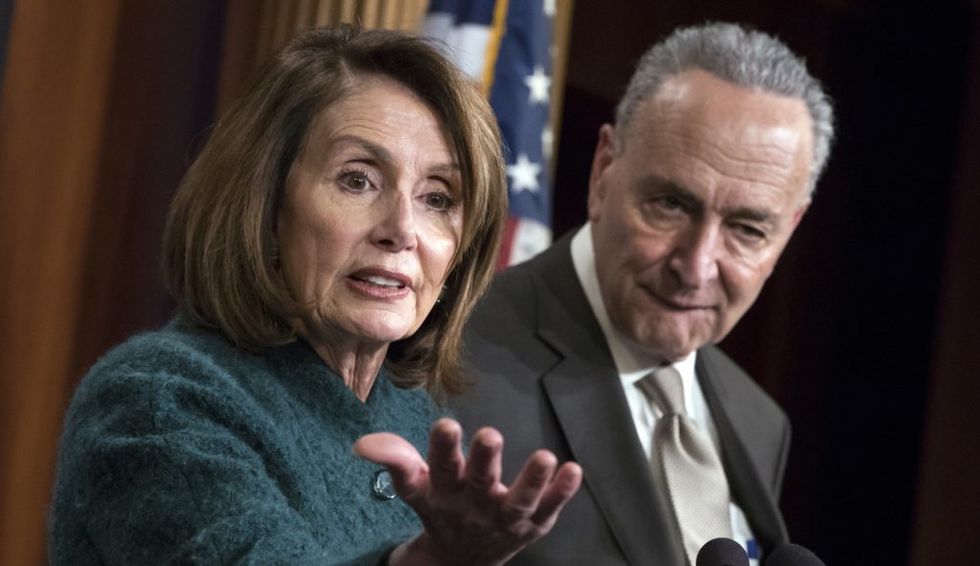 The cost of college tuition is beyond the reach for the majority of Americans. As the price of higher education continues to compound, Democrats have decided to take action. The Democrats have drafted a legislative proposal that calls for debt-free college.

A 2017 report by the Institute for Higher Education Policy determined that more than 70% of middle class and working Americans could not afford college tuition, even if those students were able to take out the maximum amounts of Federal student loans. Given that many jobs require a college education for a minimum wage, an unaffordable higher education has become a requirement for even the lowest standard of living.

“We want a world where parents do not have to choose between college or their kids or paying the rent. Where borrowers do not have a lifetime of debt because of a college degree where race gender and socioeconomic status do not determine professional success,” said Rep. Susan Davis.

U.S. students owed more than $1.3 trillion in student loans, according to the Pew Research Center. In response, Republicans recently introduced the PROSPER Act, which essentially makes college less affordable. A proposal that is literally designed to do harm, rather than assist the millions of Americans who are drowning is astronomical student loan debt, the PROSPER act has the potential to cut $15 billion from student aid, redirecting those funds to for-profit programs and other sources of corporate interest.

The Democratic response, via the House Education and Workforce Committee, is a new proposal designed to lower the costs of attending college and provide students with debt-free education. The policy is similar to state level programs that are in place in 20 states.

“This is a common sense, comprehensive bill that works for the young people of this country. It increases investments in financial aid and make the majority of Pell grant funding mandatory and creates new incentives that will offer states to offer two-years of tuition-free community college - as we’ve already done in my state of Rhode Island,” said said Rep. David Cicilline.

The Democrats proposal — The Aim Higher Act — is designed to create a state-federal partnership. In essense, state that receive certain designations of federal funding would be required to invest more in higher education and funding, as well as expand grants and other sources of funding to low income individuals.

"The Aim Higher Act is a serious and comprehensive proposal to give every student the opportunity to earn a debt-free degree or credential. It provides immediate and long-term relief to students and parents struggling with the cost of college, it puts a greater focus on helping students graduate on time with a quality degree that leads to a rewarding career, and it cracks down on predatory for-profit colleges that peddle expensive, low-quality degrees at the expense of students and taxpayers,” said Rep. Robert C. "Bobby" Scott.

As the cost of higher education continues to rise, something needs to be done before it becomes inaccessible to all.

“This strong legislation will invest boldly in America’s students and family now and into the future. We will continue to press for progress to ensure debt-free, quality and meaningful college education that is within reach for every student. Democrats will continue to fight for all Americans on the road to success,” said Nancy Pelosi, D-Calif., House Minority Leader.