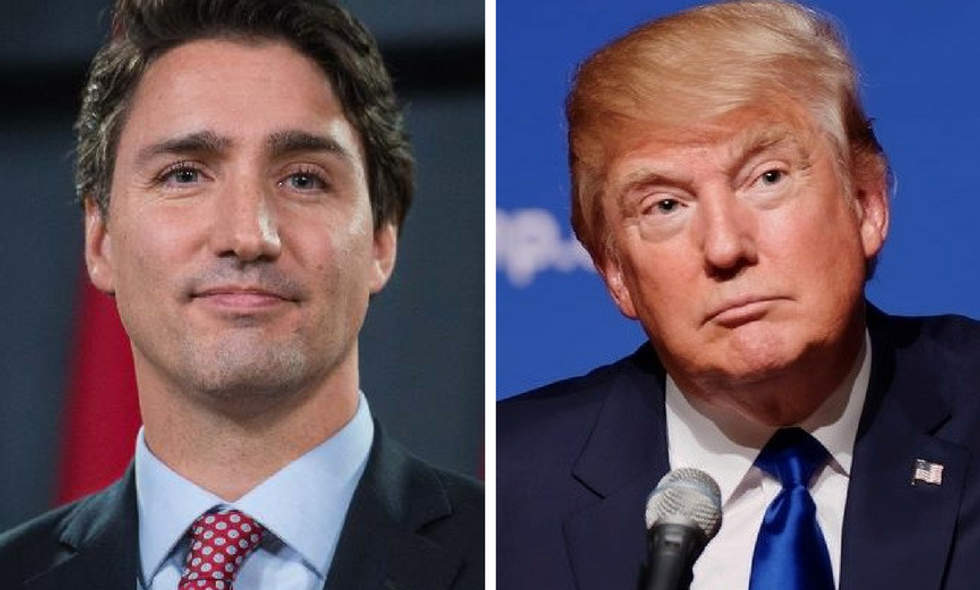 Canadian Prime Minister Justin Trudeau further won the hearts of feminists and liberals by pledging $650 million of the national budget to sexual and reproductive health and rights initiatives. The funding would support contraception, reproductive health, legal abortion, sexuality education, and advocacy work worldwide, and it aims to make up for the loss of U.S. leadership and financial support in the wake of President Donald Trump's global gag order.

The plan, proposed on March 8, International Women's Day, could use advocacy funds to fight for abortion rights in the 125 countries where abortion is illegal, according to The Globe and Mail. “Advocacy is included in our initiative, so yes, we will support local groups and international groups who advocate for women’s rights, including abortion,” said Canada's International Development Minister Marie-Claude Bibeau.

The plan is a strong reversal of what the Canadian government had done under Conservative leadership and former Prime Minister Stephen Harper. Their maternal and fetal health program provided limited funding for contraception and no funding for abortion services, despite the annual 22 million unsafe abortions that occur globally.

The global gag rule was first imposed by President Ronald Reagan in 1984. The order has continued under Republican presidents and has been dropped by Democratic presidents in the following 33 years. Trump's version eliminates funding to any organizations providing, advising or educating about abortions and extends the rule to include additional funding sources, widening the impact, and included any organization that might mention abortion.

Trudeau was clear in his statement announcing the Canadian plan:

He also spoke about his family's feminism and the need for equality for women and minorities in a message posted on Twitter.

On #IWD2017, we celebrate the remarkable achievements women have made, & reaffirm our commitment to gender equality… https://t.co/fTMkppHAJj
— Justin Trudeau (@Justin Trudeau) 1488982047.0