In 2016, One Suicide Was Committed Every 12 Minutes in the U.S., and That Rate Continues to Rise 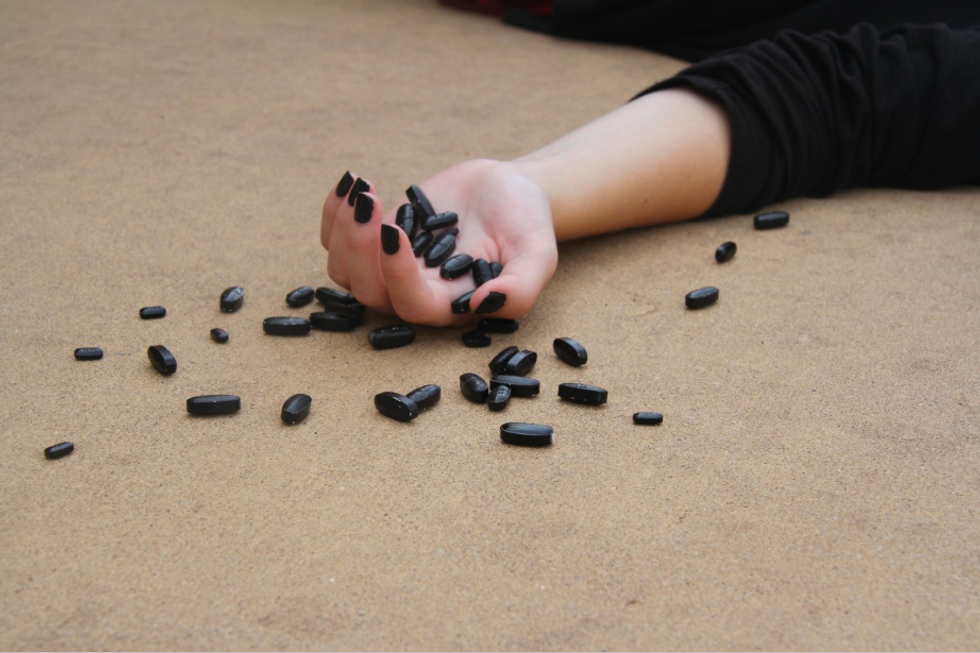 Suicide rates are on the rise. It’s been a tragic summer for high profile suicides, with Anthony Bourdain and Kate Spade recently taking their own lives. As suicide rates continue to grow, it’s becoming painfully clear that America is in the midst of a mental health crisis.

I’ve written about what it was like being left behind by suicide #AnthonyBourdain #KateSpade https://t.co/L5BB941bJy
— James Longman (@James Longman) 1528486393.0

From 1999 to 2015, overall suicide rates in America have risen 30%. According to a report by the CDC, nearly 45,000 American died by suicide in 2016. That is one death every 12 minutes. Given the high profile surrounding Spade and Bourdain, more people are asking if certain middle-aged groups are at risk for suicide. The data shows they are.

However, middle-aged individuals are not the only demographic group at an increased risk for suicide. In fact, dramatic increases in risk ratings have been demonstrated in all individuals under the age of 75.

“From 1999 to 2015, suicide rates increased among both sexes, all racial/ethnic groups, and all urbanization levels,” the CDC wrote in their report.

Part of the problem might be that many Americans lack accessible and affordable mental healthcare. Sometimes, it can take days or even weeks to secure a mental health evaluation or appointment. In those situations, it is difficult to get properly diagnosed.  Often, the broken system becomes a major deterrent to those individuals who are actively suffering. Also, treatment doesn’t always work immediately.

“The first medication doesn’t always work. Sometimes you have to find a second or a third. Or a therapist — for whatever reason you don’t connect, you don’t link. It puts people in a very tough spot," Rozel, a psychiatry professor at the University of Pittsburgh Medical Center, said.

Through their analysis of suicides in each state, the CDC found a number of determining factors for suicide—factors that might help with prevention measures. For those who committed suicide:

What can be done about a trend that affects so many Americans? Altering the economy and fixing our broken healthcare system are clearly not immediately attainable fixes, even if they contribute to the increased suicide rates. Given the proliferation of suicide, change must come on an individual level. Often, individuals with suicidal ideation do not reach for help. Too often, we say “I wish I had know” or “I wish I had reached out” when we hear of someone committing suicide.  As the rates of suicide continue to rise, we have to do something.

According to Charlotte Hollingsworth, an editor for Chosen Magazine, “you don’t know exactly what another person needs. There is a lot of talk in the social media-sphere about how the recent swath of high profile suicides of successful beloved people somehow means that we cannot possibly fathom what others are living with. By actively engaging with someone’s story of pain and working to build empathy for a sensation impossible to describe, it can be entirely possible to grasp that someone else is struggling to see a reason to stick around.”