The Secret Service Has Vacated Its Base in Trump Tower 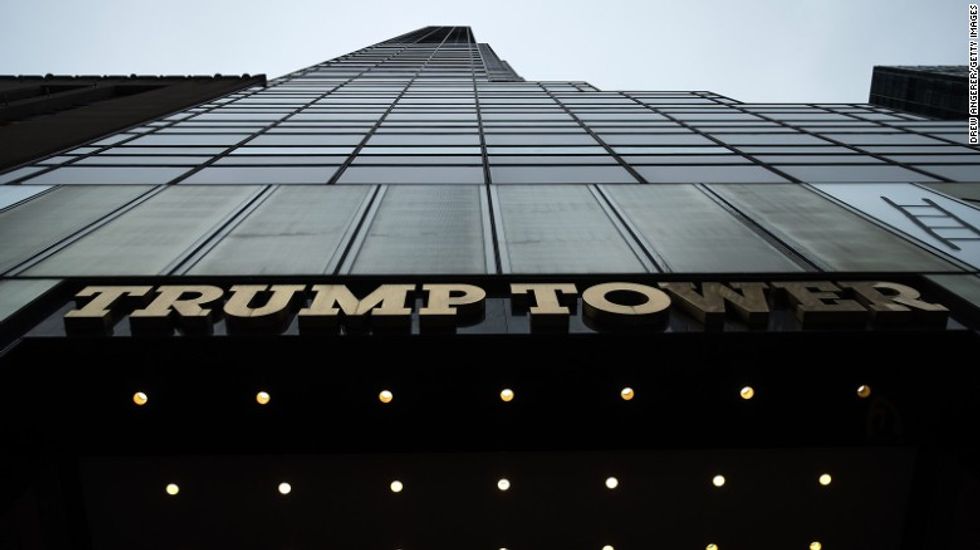 The Secret Service vacated its command post stationed within Trump Tower following disagreements between the government and President Donald Trump’s company over the terms of a lease for space. Although President Trump has not visited Trump Tower since his inauguration––and first lady Melania Trump, and their son Barron moved to Washington in June––the Secret Service treats Trump Tower as the president’s permanent home, and has a full-time detail to protect it.

Yesterday, a spokeswoman for the Trump Organization said the government should seek space in another location.

“After much consideration, it was mutually determined that it would be more cost effective and logistically practical for the Secret Service to lease space elsewhere,” said spokeswoman Amanda Miller.

The agency had stationed its command post in a Trump Tower unit one floor below the president’s apartment. Early last month, the post was relocated to a trailer on the sidewalk, more than 50 floors below. Security experts expressed concern that the distance could hamper agents on standby in case of an emergency. It's unlikely the command post will move anytime soon back inside Trump Tower, according to two sources familiar with the discussions.

While Catherine Milhoan, a spokeswoman for the Secret Service, confirmed the relocation took place last month, she insisted safety will not be compromised.

"Regardless of where our command post is located, there is no impact to the security plan developed by the Secret Service," she stressed.

The Secret Service will maintain a presence inside the building if Trump or his family members visit, experts say, but they acknowledged that the lack of a nearby command post could make the situation less safe in an emergency.

“It’s a security deficiency that has to be resolved,” said a former Secret Service official who spoke on the condition of anonymity. “It’s like having the quarterback of the football game actually being located in a different stadium than where the game is being played.”