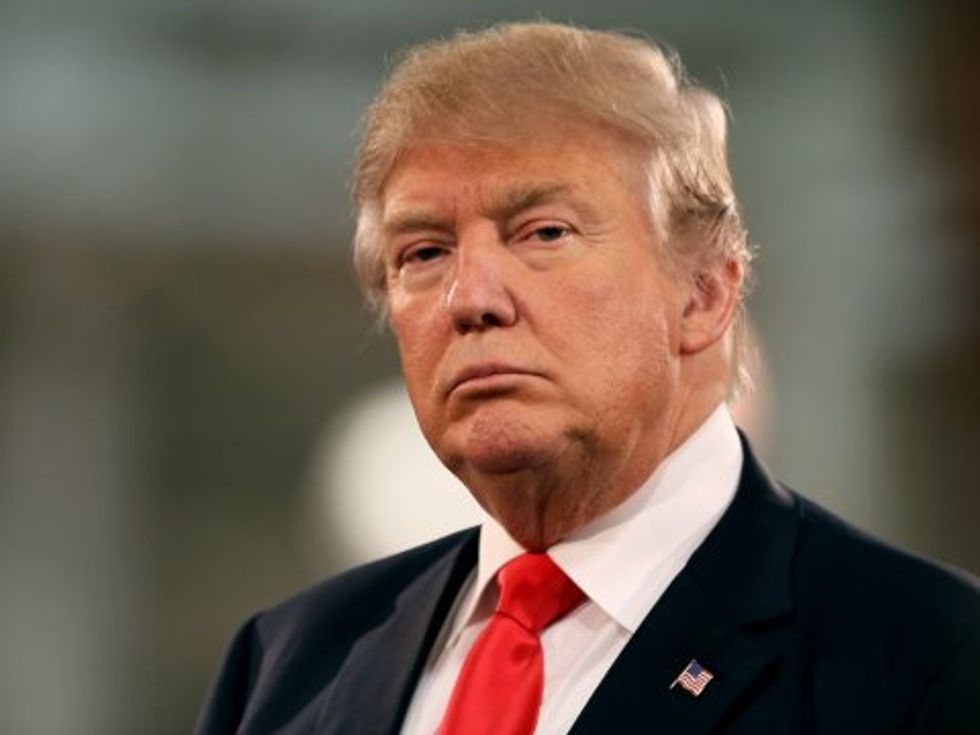 The weekly Gallup Poll released yesterday shows that President Donald Trump's approval ratings fell to a new low after the failure of the Republican health care bill. His approval ratings have dropped even more in key groups of his supporters: independents, people without a college degree, whites, and regular churchgoers.

Gallup polls all Americans, and in this poll, Trump's approval rate is 36%. That approval rating is below the lowest numbers for former presidents Eisenhower (48%), Kennedy (56%), Ford (37%), Clinton (37%), and Obama (38%). Gallup points out that the numbers change often and that "all presidents whose ratings fell below 36% -- with the exception of Nixon -- saw their ratings improve thereafter."

The more worrisome trend for Trump is that he's losing ground with supporters.

After an unsuccessful effort to repeal the Affordable Care Act, Trump, and the Republicans, need strong support to push through other difficult priorities such as tax reform.

This could prove difficult. Among Independents, Gallup shows Trump's approval rate dropping from 42% to 33%. Many of those voters tend to have party allegiances, but for those "Pure Independents" the numbers have gone from 34% to 23%. A lack of support from independent voters could cost Trump support from other elected officials who need those votes to win their own upcoming races.

A similar erosion is happening in other demographic groups that voted for Trump. 42% of people without a college degree approve of the job that the president is doing, compared with 48% at the beginning of the presidency. Trump began his presidency with approval ratings above 50% from whites and from regular churchgoers. They now approve of the job he's doing at 49% and 48%, respectively.

Other polls do not have the president's approval rating falling as low as Gallup does. However, many of them show an even clearer downward trend. The polling averages (where the major poll results are weighted by quality and averaged) have Trump's numbers between 40.3% and 42.1%. The higher numbers in the averages reflect the fact that most of the more reliable polls survey voters or likely voters instead of all Americans, as Gallup does.

While the president and his supporters are sure to call this "fake news" and "false polling," it's worth noting that Trump did believe the Gallup poll was worth his notice a few years ago.