It Turns Out Kids With ADHD Have Different Brains

The largest brain scan study to date found a brain size and structural difference in people with ADHD when compared with their peers. 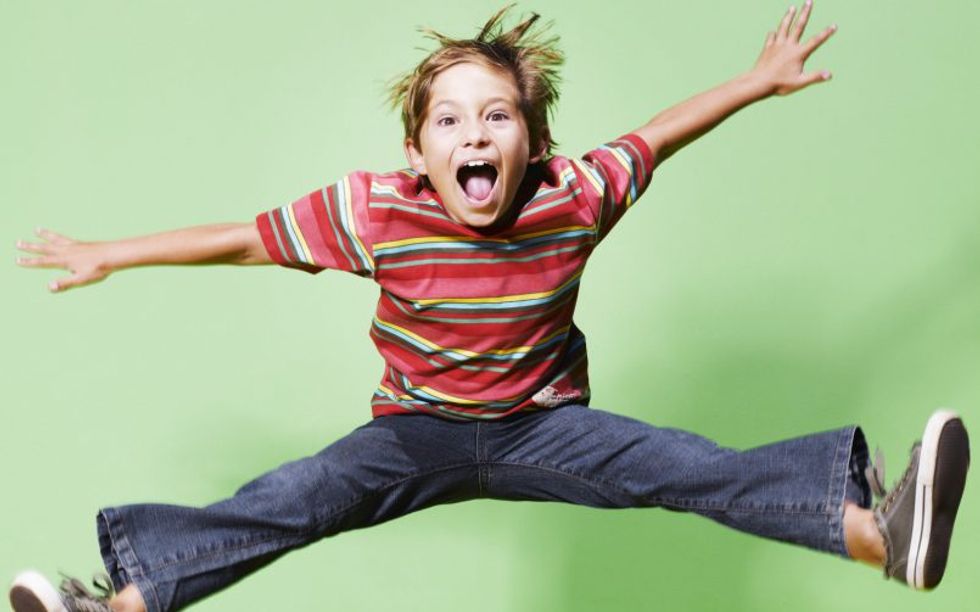 A  Lancet Psychiatry study recently found the brains of both boys and girls with attention deficit hyperactivity disorder or ADHD are smaller than those of other children. Dutch neuroscientists found the greatest differences in brain size between children under age of 15 with ADHD and those without attention problems who are in the control group. A look at the brains of adults with ADHD indicates there is a developmental delay in brain growth. The good news is that children with ADHD seem to be able to catch up to their peers as they grow and develop.

Boys and men are diagnosed with ADHD almost three times as often as girls and women. Doctors have diagnosed 12.9 percent of men or boys with an attention disorder. Just 4.9 percent of women have an ADHD diagnosis. Both men and women experience symptoms including difficulty paying attention, impulsivity, irritability, and forgetfulness.

The use of psychostimulant medications like Adderall, the severity of symptoms and the presence of other psychiatric disorders did not influence brain size differences in this large imaging study. The 1,713 participants with ADHD and the 1,529 controls ranged in age from four to 63 with an average age of 14. Up to 11 percent of U.S. children and around five percent of U.S. adults have been diagnosed with ADHD, and the brain scans in the Lancet Psychiatry study uncovered five structures that are smaller in people with ADHD. Two of the structures are the amygdala which governs the experience of emotions and the hippocampus, which houses memories.

While the general public may consider ADHD a behavioral disorder, brain researchers see it as a neurological disorder, not just a behavioral one. The study’s authors hope the research will help to combat widespread misunderstanding of ADHD and the perception of ADHD as a motivational deficit rather than an actual brain disorder. The findings show that ADHD is as physical as other neuropsychiatric disorders like depression or obsessive-compulsive disorder. It’s brain's structure is physically different.

In addition to the amygdala and hippocampus, researchers found smaller brain volumes within three structures within the striatum. The accumbens, caudate and putamen within the striatum are all involved in the brain’s reward system and in its processing of dopamine, a neurotransmitter that helps control motivation, pleasure, movement, and connection to reality. Dopamine is also the chemical which is decreased in people with Parkinson's and increased in people with schizophrenia.

The hippocampus, known for its role in learning, memory and emotion is also associated with the neurotransmitter serotonin.

Impulsivity and vulnerability to drug abuse have been linked to the nucleus accumbens. The accumbens is also associated with the impulsivity and speech issues of Gilles de la Tourette syndrome.

A Psychiatry Research study described the neural basis for emotional numbing. "Brain-based tracking of emotion is disrupted in patients with anxiety and depression." Researchers portray the amygdala as one of the primary emotion-processing areas of the brain. Dysfunctions of the amygdala are implicated in such varied conditions as ADHD, Alzheimer's disease, anxiety, depression, and drug abuse.