In the Wake of the Parkland Shooting, Support for Gun Control Legislation Surges to New High 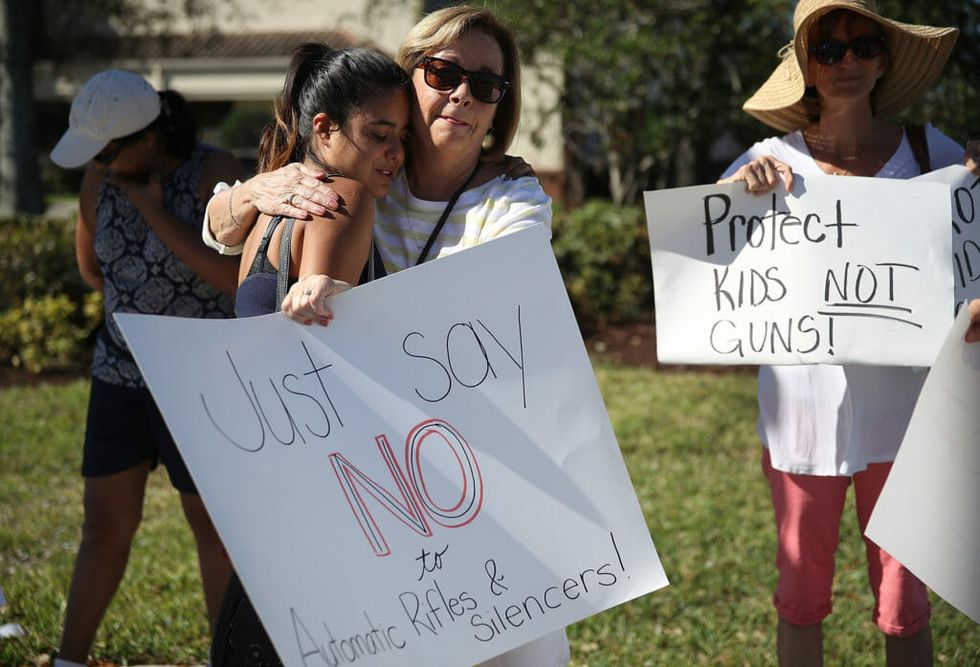 A new Quinnipiac Poll released on Monday shows that Americans support stricter gun control laws by a 66%-31% margin, which is the largest margin ever reported by the poll since it began polling the question in 2013 after the Sandy Hook massacre.

The poll found that support for universal background checks has surged to 97% and a renewed assault weapons ban enjoys 67% support.

The poll was conducted in the aftermath of the Valentine's Day shooting at Marjory Stoneman Douglas High School in Parkland, Florida in which a gunman armed with an AR-15 murdered 17 students and faculty.

Quinnipiac indicated almost unanimous support among Americans for mandatory background checks, by a margin of 97 - 2 percent.

MassINCPolling president Steve Koczela noted that "in all my years of polling, I don't recall seeing 97% support for anything."

"If you think Americans are largely unmoved by the mass shootings, you should think again. Support for stricter gun laws is up 19 points in little more than 2 years," said assistant director of the Quinnipiac University Poll, Tim Malloy. "In the last two months, some of the biggest surges in support for tightening gun laws comes from demographic groups you may not expect, independent voters, men, and whites with no college degree."

Quinnipiac polled 1,249 people with a margin of error of plus or minus 3.4 percent.