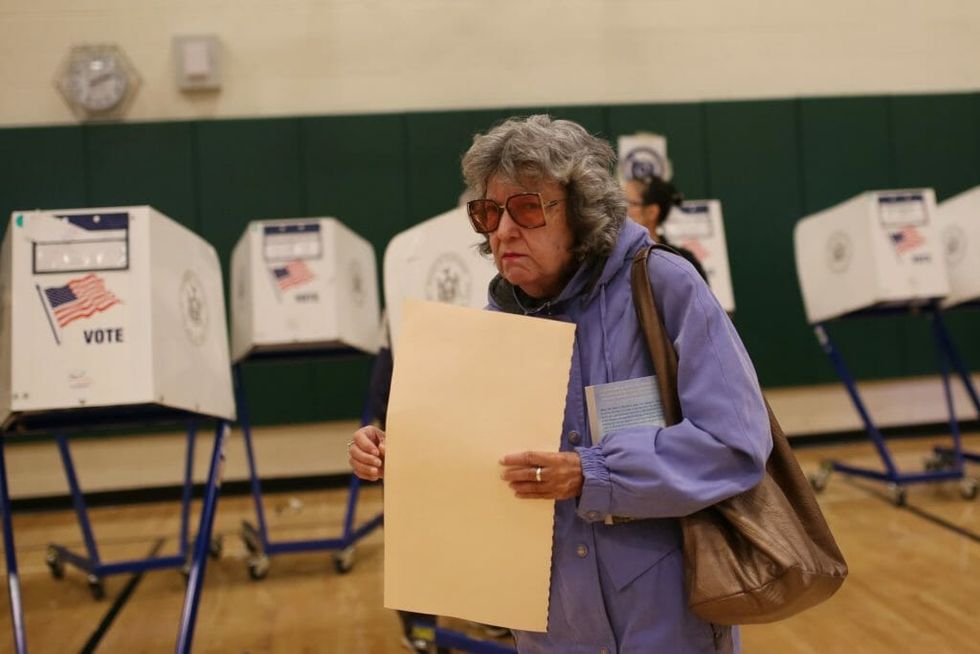 On November 7th, 2017, New York voters will go to the ballot to decide whether the state should hold a constitutional convention (otherwise known as 'ConCon.')

Section 2 of Article XIX of the New York State constitution requires that voters be given the opportunity to vote on the question “Shall there be a convention to revise the constitution and amend the same?" every 20 years.

The ballot question is as follows:

If a majority voting on this Question votes NO, there will be no Constitutional Convention.

If a majority votes in favor of a Constitutional Convention, then the delegates will receive for their services the same compensation as that payable to Members of the Assembly. The delegates also will be reimbursed for actual traveling expenses while the Convention is in session, to the extent that Members of the Assembly would be entitled reimbursement during a session of the Legislature.

If a majority of voters elect to hold a constitutional convention, 204 convention delegates would be selected on November 6, 2018, with the convention to be held on April 2, 2019. Any changes to the constitution would need to be ratified by voters at the statewide ballot on November 5, 2019.

A recent Sienna College survey found that 57% of voters surveyed oppose a constitutional convention, while only 25% support it. In the same poll, by a 60-29% margin, voters feel "nothing good will get done" at such a convention.

Polls open on Tuesday, November 7th, at 6am and close at 9pm. Voters can find their polling location at the board of elections website.