After Michael Cohen Was Sentenced to 3 Years in Prison, One of His Old Tweets About Hillary Clinton Just Came Back to Haunt Him 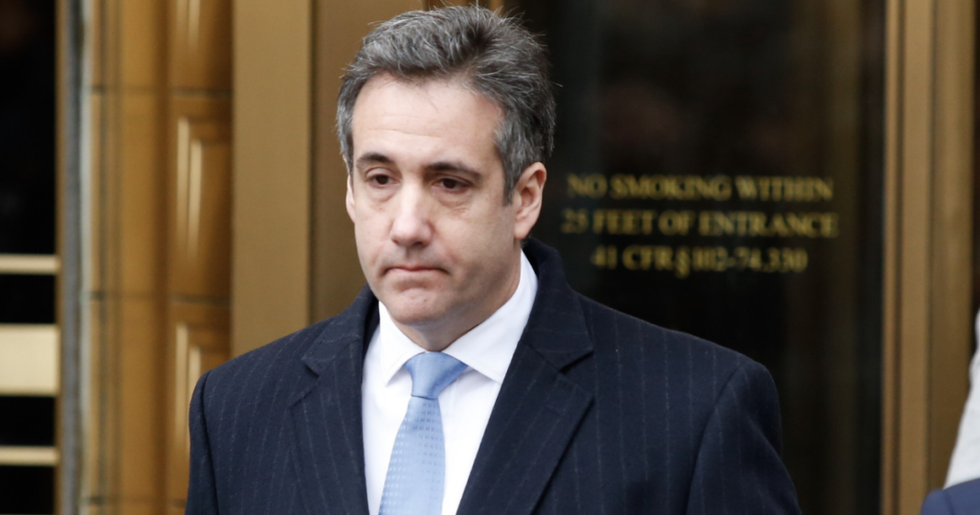 President Donald Trump's former lawyer and fixer Michael Cohen was sentenced to three years in federal prison Wednesday for his role in violating campaign finance laws during the 2016 presidential race.

Cohen was ordered to surrender on March 6, where he will serve time for a "smorgasbord" of crimes that include lying to Special Counsel Robert Mueller about his role in a secret Trump Tower Moscow Project and the arrangement of hush money payments to two women with whom Trump had affairs in the 2000s.

The latter, which was prosecuted by the Southern District of New York, was intended to prevent negative press for Trump shortly before the election.

Cohen's time in prison will be followed by three years of supervised release. He will also pay $1 million in restitution and is subject to a $500,000 forfeiture.

Cohen's three-year sentence will be served concurrently with a two-month sentence for lying to Mueller.

The irony of all this can be summed up by a tweet from Cohen in 2015 - nearly three years ago to the day - taunting Hillary Clinton with jail time for the exact crimes he committed.

The now-deleted tweet read: "@HillaryClinton when you go to prison for defrauding America and perjury, your room and board will be free!"

There really is a tweet for everything when it comes to team Trump.

During the proceeding, Cohen said "blind loyalty" to Trump forced him to "take a path of darkness instead of light." He described his time working for Trump as a period of "mental and physical incarceration," conceding that Trump's digs at him for being a "liar" and "rat" were "correct."

Cohen admitted to being "motivated by personal greed and ambition" and admitted he "thrives on his access to wealthy and powerful people." He then offered an emotional apology to his family and the American people

After the hearing, Cohen told CBS News: "I'm dizzy. My world is spinning out of control."

Cohen's attorney Lanny Davis, who will be shifting roles to be Cohen's communications advisor, praised Cohen's decision to turn on Trump.

"Michael Cohen, former attorney for Donald Trump, continues to tell the truth about Donald Trump's misconduct over the years," Davis said in a statement. "Michael has owned up to his mistakes and fully cooperated with Special Counsel Mueller in his investigation over possible Trump campaign collusion with Russian meddling in the 2016 election."