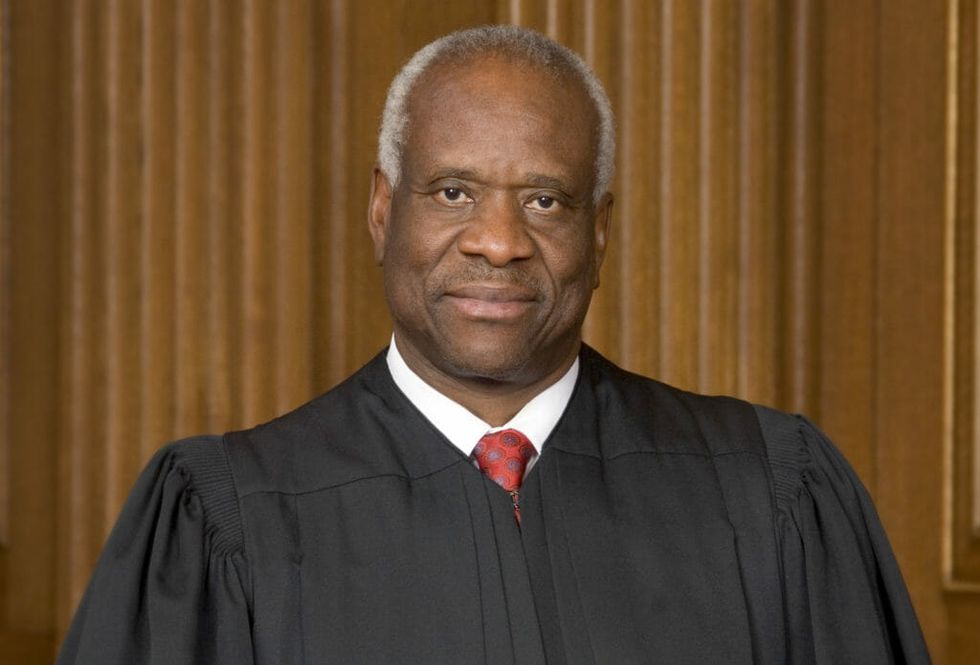 In a surprising ruling on Monday, conservative Supreme Court Justice Clarence Thomas sided with the liberals on the court to strike down North Carolina's gerrymandering of congressional districts.

This ruling upheld a federal district court decision striking down North Carolina's 1st and 12th congressional districts, finding that legislators drew the lines with the intent of consolidating African American voters into two districts, hence diluting their influence in others.

For example, in District 12, Republicans added 35,000 African-American voters to that district even though it had consistently elected black representatives since the 90s. The end result was a congressional delegation that went from 7 Democrats and 6 Republicans in 2010 to a 10-3 advantage for Republicans in 2016.

As Justice Kagan wrote in her majority opinion, the 1st district "produced boundaries amplifying divisions between blacks and whites," while in the 12th, "race, not politics, accounted for the district's reconfiguration."

Voting rights advocates hailed the decision as a victory.

Election law expert Rick Hasen wrote that "This decision by Justice Kagan is a major victory for voting rights plaintiffs...That Justice Kagan got Justice Thomas not only to vote this way but to sign onto the opinion (giving it precedential value) is a really big deal." He added, “This will lead to many more successful racial gerrymandering cases in the American South and elsewhere."

While many were surprised by Thomas's siding with the liberal justices here, some have observed that we shouldn't be, and that Thomas has been remarkably consistent in his opposition to gerrymandering on racial lines, whether it benefitted African-American Democrats or white Republicans.

So Clarence Thomas's concurrence in the NC SCOTUS decision is rooted in his disapproval of majority-black districts… https://t.co/2VPBApBz9w
— Keith Boykin (@Keith Boykin) 1495464749.0