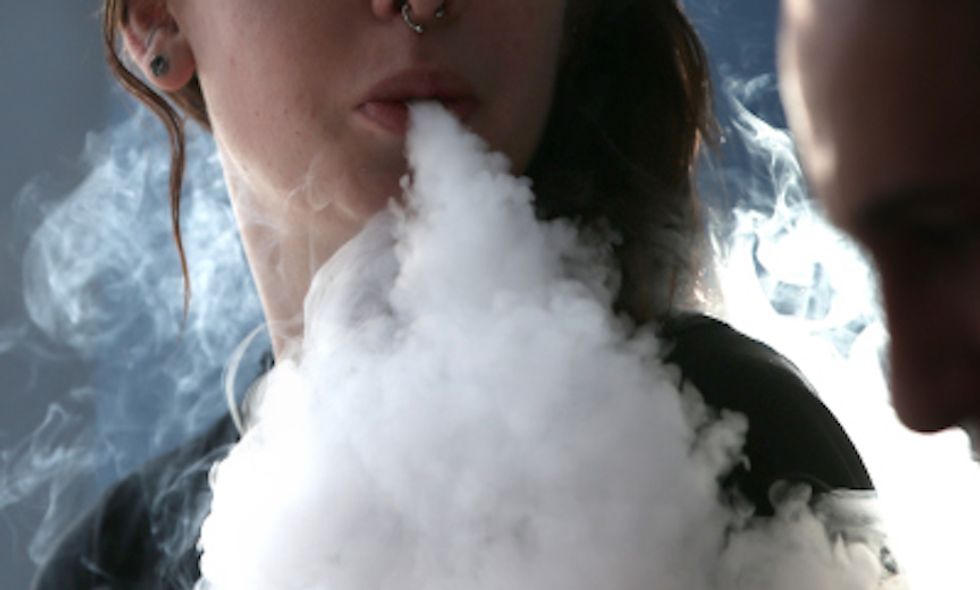 California has passed legislation raising the legal age for purchasing tobacco products from 18 to 21. The legislation is part of a larger series of anti-smoking measures banning the sale of tobacco products to anyone under age. In addition, electronic cigarettes will face regulations not unlike those imposed on traditional cigarettes and will be prohibited wherever traditional smoking is banned. Companies that violate the law will face a $5,000 fine.

Governor Jerry Brown signed the legislation into law on Wednesday. As part of the initiative, California will also allow extra funding for anti-smoking programs. California is only the second state to raise their smoking age; Hawaii raised their smoking age on January 1.

The new legislation follows a statement from the American Academy of Pediatrics issued in October which encouraged states to raise the legal smoking age and impose stricter regulations on e-cigarettes. According to a study from the Institute of Medicine, raising the legal smoking age to 21 nationwide would result in roughly a quarter million fewer premature deaths and 50,000 fewer deaths from lung cancer for those born between 2000 and 2019.

Senator Ed Hernandez authored the bill. "[These laws] will save countless lives, reduce astronomical costs to the health care system, and cost very little because it uses existing enforcement mechanisms," he said. "Today was an enormous victory for not only this

generation, but also for many generations to come who will not suffer the deadly impacts of tobacco."

The American Heart Association expressed support for the new law, as did the American Cancer Society’s Cancer Network, the American Lung Association. Steven Larson, president of the California Medical Association, also weighed in. “It is long past due for California to update our approach to tobacco,” he said. “There has been an alarming rise in the use of e-cigarettes by teens, putting them at risk for lifelong addiction.”

Critics were quick to blast the new law. The Smoke-Free Alternatives Trade Association condemned the stipulation on electronic cigarettes in particular. The legislation, the organization claims, is “counterproductive to public health” because some vapor products do not, in fact, contain any tobacco at all.

"California took a step backwards today by reclassifying vapor products as tobacco," it said. "Our industry, which was built by former smokers that morphed into small- and mid-sized businesses, has always supported sensible legislation, such as prohibitions on selling to minors, reasonable licensing requirements and child-resistant packaging."

Only certain citizens are exempt from the new law. The initial bill made it illegal for anyone under the age of 21 to purchase tobacco products. A stipulation was later added exempting active duty military personnel 18 and over. Critics of the initial legislation argued the law should allow 18-year olds to purchase tobacco products if they can be drafted or volunteer to fight or die for their country.