Most Americans Cannot Afford Even a Two-Bedroom Apartment 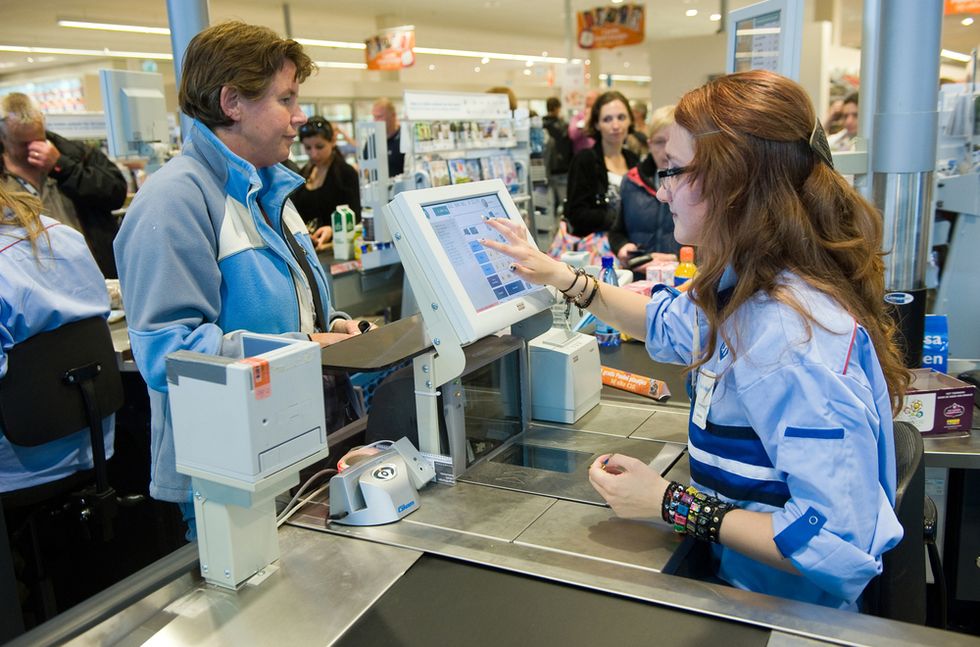 It is no secret that income disparity and wage stagnation continue to be huge problems for American citizens. As it currently stands, minimum wage does not cover rent in an overwhelming majority of the states within America.

According to a report by the National Low Income Housing Coalition, it is impossible for any individual who works a full-time, minimum wage job to afford a decent two bedroom apartment. This includes states where minimum wage is as high as $15 per hour. However, even the current fight for a $15 minimum wage everywhere would still not cover the cost of rent.

Nationally, a worker needs to earn at least $17.60 to afford a one bedroom apartment and $22.10 for a two bedroom. Approximately 66% of the jobs in America pay less than $20 per hour, meaning that even individuals who make more than minimum wage are still struggling to pay rent.

The report is based on the concept that 30% of an individual's income should go towards housing.

An increase in housing and rental costs has risen dramatically in the decade since the Great Recession.

According to Sen. Bernie Sanders, one of the contributors to the report, the situation is critical. "While the housing market may have recovered for many, we are nonetheless experiencing an affordable housing crisis, especially for very low-income families. In America today, nearly 11 million families pay more than half of their limited incomes toward rent and utilities. That leaves precious little for other essentials,” he said.

“In the richest country in history," he says, "no family should have to make the awful choice between food on the table and keeping a roof over their heads. This is America. We have the resources to solve the affordable housing crisis."”

As housing continues to remain unaffordable for the majority of Americans, the Trump Administration has made efforts to cut federally funded housing subsidies, while requiring that low income people work in order to receive funding assistance. Trump’s proposed cuts for the 2019 budget would "lead to the largest reduction in affordable housing and community development investments in decades," said the housing report.