Gerrymandering 101: A Primer on Fighting for Fair and Impartial Elections

Gerrymandering has an ignoble history, but many groups — including National Democratic Redistricting Committee — are fighting for fair elections in 2020. 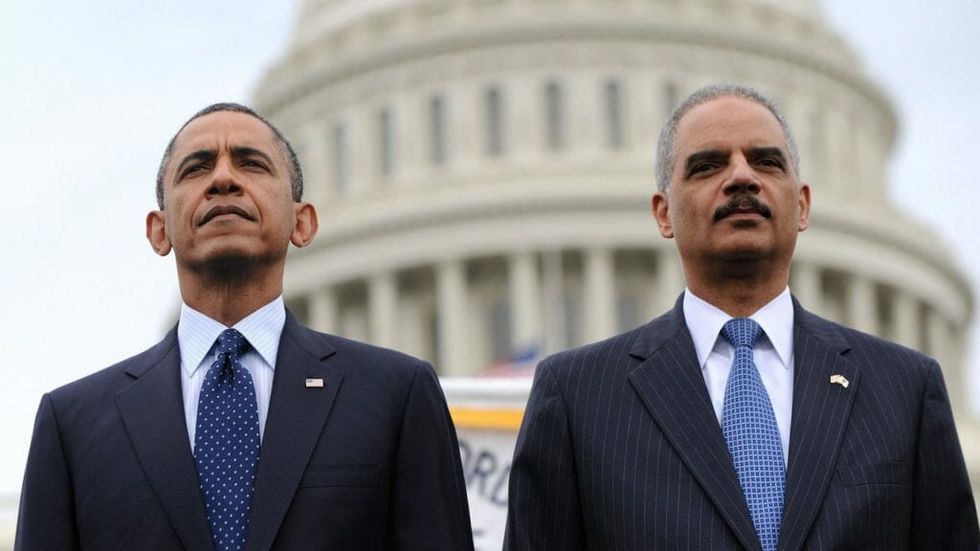 If you have a good understanding of cartography and politics, you could easily have found work in any of the US state capitals over the last decade. The refined art of gerrymandering, defined as the practice of dividing an area into political units to give one party an electoral majority, is becoming ever more sophisticated in the era of supercomputers, algorithms and partisan politics.

Gerrymandering has a long and ignoble history. The term was coined in 1812 when Massachusetts Governor Elbridge Gerry carved a salamander-shaped district in his state to aid the Democratic-Republican Party originally founded by Thomas Jefferson and James Madison.

It continues because redistricting is a fact of life. People move, and populations shift in search of employment and a better life. Mostly, it’s done fairly, so that the weight of each vote is roughly equivalent. Every ten years, after the census, it begins again. But the process is easily manipulated.

A new group, however — the National Democratic Redistricting Committee (NDRC), under the leadership of former U.S. Attorney General Eric Holder — is now watching closely when maps are redrawn to ensure that elections are fair and impartial to the benefit of both political parties. Though it’s an initiative by former leaders of the Democratic Party, including President Barack Obama, the NDRC isn’t looking for an advantage, but for fair elections that enhance democracy, not play it to partisan advantage.

The group has raised $10.8 million in just six months to fight for fair elections, particularly at the state legislative and gubernatorial races for 2020.

It’s important. Recently, when Georgia’s legislature sharpened their pencils, Holder suggested that maybe the boundaries were just fine the way they are. With a likely court challenge in the wind, Georgia’s state representatives decided to let the boundaries stand.

Holder’s implied threat worked because the threat of a lawsuit has become a pretty big stick to wield. A decade or two ago, it wasn’t. Gerrymandering cases were always dismissed and virtually impossible to prove.

Redistricting comes in two flavors. Both are legal, but racial redistricting, originally designed to elect more people of color to Congress and state legislatures, must meet an extensive list of strict requirements defined by the Voting Rights Act of 1965. It’s usually, but not always, easier to gauge. Partisan gerrymandering is more nebulous, and has, as a result, always been hard to prove in court. On the surface, it didn’t look any different from impartial redistricting.

But not anymore. A new measure — dubbed by one journalist as “holy grail of election law jurisprudence” — is called the efficiency gap. In a greatly simplified explanation, it measures how many districts were won by landslide based on party affiliation. In heavily gerrymandered states, one team’s candidates will win by narrow margins so that every vote carries more weight, and none are wasted.

Look to the State of Wisconsin for an example. In the state legislature, 60 of 99 seats are held by Republicans even though they only garnered about 48 percent of the vote in a two-party runoff. Why? Ten Democrats won their seats in landslides, grabbing more than 75 percent of the vote, while only one Republican won similarly. Stated plainly, a huge swath of Democratic votes was wasted. Conversely, Wisconsin Democrats only won 17 seats in close races, while Republicans won 42. Republican votes almost always carry more weight in recent elections in the Badger State.

That strongly suggests a problem, but it doesn’t prove it. That’s where statisticians and computer algorithms come in. In the case of Wisconsin, the last election can be shown to be one of the most egregious gerrymandering abuses in the last 50 years of elections. Other algorithms and tests give lie to claims that changes were made based on geographical considerations.

Importantly, gerrymandering is not only a red state problem. States like Illinois and Maryland are believed to be guilty of the same tricks.

And that’s why the NDRC, and other groups like Let America Vote and Arnold Schwarzenegger's Terminate Gerrymandering, are working long hours to safeguard democracy.

In the United States and most other countries, urban centers tend to be more liberal and egalitarian than rural areas. So when conservatives hold the reigns of power, they might wish to carve Democratic cities into slices to extend deep into the Republican countryside to dilute them. When Democrats take the state, rural regions might find they have fewer conservative voices speaking on their behalf.

The House of Representatives demonstrates the case on a national level. In 2012, House Democrats won the popular vote by 1.4 million votes, but still fell 17 seats short of a majority. The reason? The Republican State Leadership Council’s “Redmap” plan.

This is how it worked. The disastrous 2010 election that saw Obama lose his supermajority in Congress was also disastrous for Democrats at the state level, particularly as it occurred during a census year. In 2010, Republicans flipped enough purple states to red to change the electoral map for a decade.  Within a year, with redistricting in full swing in the major battleground states and some clever cartography, state legislatures following Redistricting Majority Project guidelines ensured that Congress would stay in Republican hands even if the popular vote favored Democrats. It worked famously, and President Obama had to push legislation uphill through a notoriously difficult Congress.

To ensure fairness, some states like California and Arizona have formed independent, bipartisan redistricting commissions to make democracy stronger and boosts the confidence of voters.

“The arc of the moral universe is long,” Martin Luther King said, “but it bends toward justice.” After many centuries, the days of gerrymandering might be numbered.