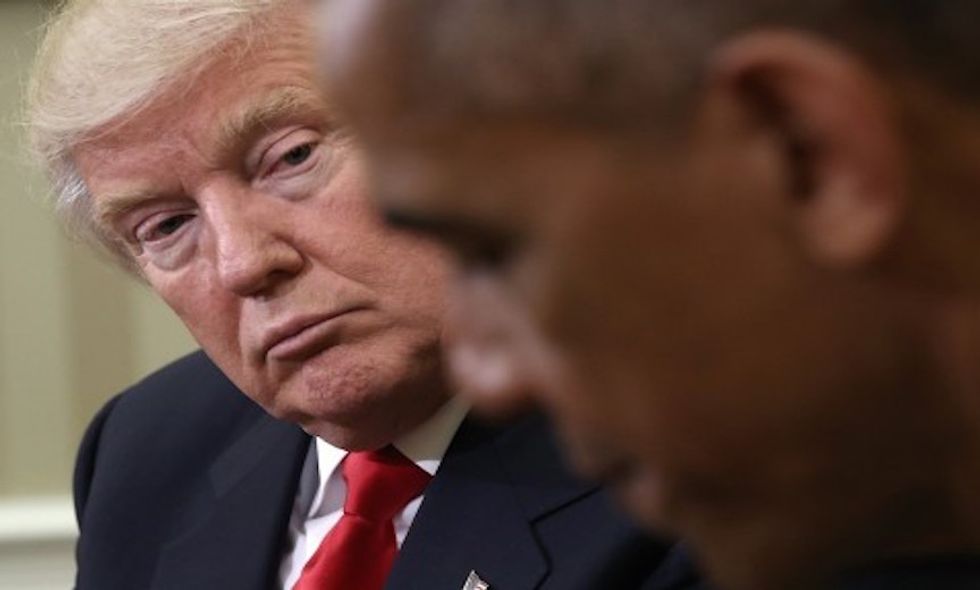 The plan to repeal the Affordable Care Act hit a new, unexpected roadblock yesterday. The release of the bills drafted in two different House committees finally provided a few details for the plan Republicans will offer to replace the healthcare program started under the Obama administration.

Shortly afterward, Republican Senators Shelley Moore Capito (R-WV), Cory Gardner (R-CO), Lisa Murkowski (R-AK), and Rob Portman (R-OH) released a letter to Senate Majority Leader Mitch McConnell stating "the February 10th draft proposal from the House does not meet the test of stability for individuals currently enrolled in the program and we will not support a plan that does not include stability for Medicaid expansion populations or flexibility for states." The senators join the ranks of a wide variety of constituents and groups opposed to the plan.

Opposition from more than two GOP senators could jeopardize the bill's future in the Senate, where Republicans hold a 52-48 majority. Because the repeal of the ACA based on a budgetary maneuver still requires a majority vote by the Senate, the GOP will need to persuade at least two of these senators to go along with the bill.

The AARP also has opposed the plan. Under the ACA, insurance coverage for older adults cannot cost more than three times the rate charged to younger adults. The Republican plan increases the rate cap to five times the young adult rate. Premiums could go up by $2,000 to $3,000 or more. This would be a particular burden for adults ages 50 to 64 who are not yet eligible for Medicare.

On the far right, however, members of the House Freedom Caucus and other conservative House Republicans believe that the proposals are too liberal. The bill replaces subsidies with tax credits that were initially going to cover most Americans. Despite the fact that the bill would no longer provide tax credits to individuals making $75,000 and families earning $150,000 annually, conservatives are decrying the bill.

The newly released bill does not include coverage and cost estimates. It penalizes people who do not have insurance for more than 63 days by adding a 30% surcharge to new premiums for a year. The bill also includes a tax break on insurance executive salaries of over $500,000.

In Reason, Peter Suderman sums up the bill this way: "[I]t's not clear what constituency this bill is designed to satisfy, aside from Republican congressional leadership. It doesn't go far enough for conservatives, but may not be generous enough to appease more moderate Republicans either. (Democrats are, at this point, virtually certain to uniformly oppose the bill.) It's a muddled version of the House GOP plan, which was itself a muddled vision of what a political compromise might look like, in some hypothetical world where Republicans actually agreed about health policy."

It's unknown how many of the Republicans objecting to the bills would actually vote against them. If the senators who broke ranks last night do not support the bill, it cannot pass the Senate.