A new research study has an answer for when you "wake up on the wrong side of the bed." 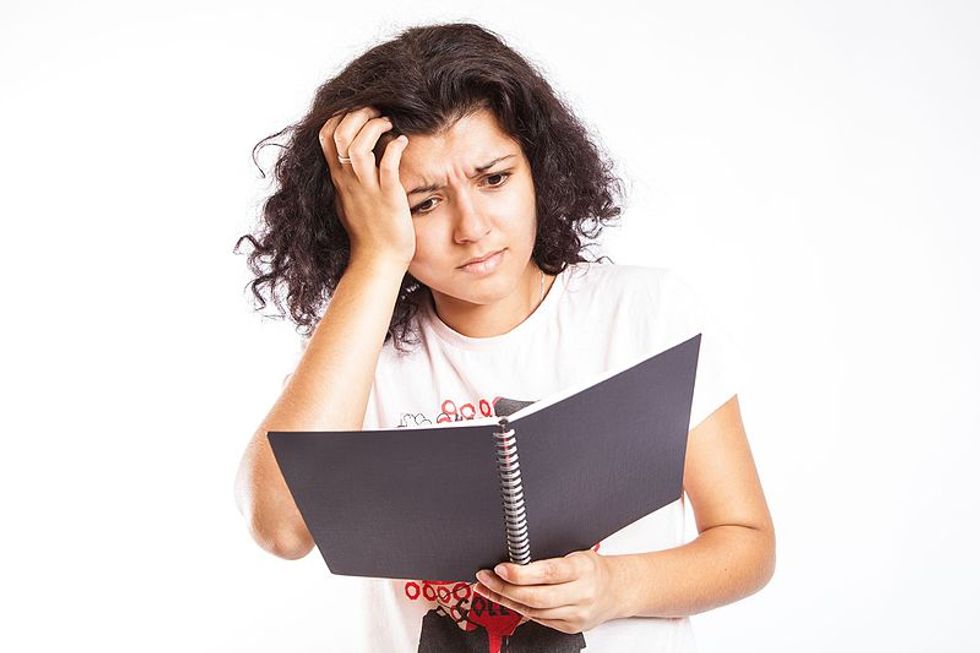 Waking up is hard to do. You often hear people say “I woke up on the wrong side of the bed.” When that happens, it can be difficult to feel as if anything will go well for the rest of the day. A new study shows that this perspective is not theoretical; rather, it is rooted in our brain chemistry.

According to the Journal of Gerontology, Penn State researchers conducted a study of 240 culturally diverse adults to demonstrate that stress upon awakening, especially stress related to activities that have yet to occur, can cause memory impairment. This type of memory impairment affects working memory—the kind of memory that allows the human mind to juggle multiple instances of concurrent and relevant information. This information—which includes addresses, appointment times, grocery lists, etc.—allows us to complete tasks throughout the day.

“Humans can think about and anticipate things before they happen, which can help us prepare for and even prevent certain events. But this study suggests that this ability can also be harmful to your daily memory function, independent of whether the stressful events actually happen or not,” said Jinshil Hyun, the lead author of the study.

Historically, clinical studies have been conducted to prove that anticipatory anxiety does exist and that is has a substantial impact on the brain. This kind of anxiety can decrease one’s ability to solidify decisions and can impact attention, information retention, and even the ability to make decisions based on morals or values. Until now, these studies have had little real-world applications, simply because researchers could not follow people around through the normal stressful occurrences of their daily lives.

The Penn State study, however, was revolutionary and was accurately able to analyze anticipatory anxiety as it exists within the real world. Using smartphones, Drs. Martin Sliwinski and Joshua Smyth, as well as Hyun, used an app to engage the study participants. Throughout the day, those participants were sent alerts that signaled them to answer a survey detailing their current activities and a self-assessment designed to analyze their psychological state. The app also asked participants to complete a cognitive task designed to test their working memory. Participants completed these surveys seven times per day—once in the morning, five times during the day, and once at night.

“Having the participants log their stress and cognition as they went about their day let us get a snapshot of how these processes work in the context of real, everyday life. We were able to gather data throughout the day over a longer period of time, instead of just a few points in time in a lab,” said Hyun.

The results demonstrated that waking up on the “wrong side” is a very real thing. The researchers call this attention depletion—the idea that stressful events drain our capacity to retain attention for other daily tasks.

"Importantly, the effect of stress anticipation was over and above the effect of stressful events reported to have occurred, indicating that anticipatory processes can produce effects on functioning independent of the presence of an external stressor," the report indicates.

Essentially, the more anticipatory anxiety that exists in the morning, the worse working memory will be later in the day. Stress had a huge impact on our ability to perform tasks with accuracy, efficiency and precision.

“When you wake up in the morning with a certain outlook for the day, in some sense the die is already cast. If you think your day is going to be stressful, you’re going to feel those effects even if nothing stressful ends up happening. That hadn’t really been shown in the research until now, and it shows the impact of how we think about the world,” said Sliwinski.

“If you wake up and feel like the day is going to be stressful, maybe your phone can remind you to do some deep breathing relaxation before you start your day. Or if your cognition is at a place where you might make a mistake, maybe you can get a message that says now might not be the best time to go for a drive.”

Ultimately, engaging in tactics and methods of self-care will ultimately serve to reduce anxiety, and hopefully improve cognitive performance and working memory.