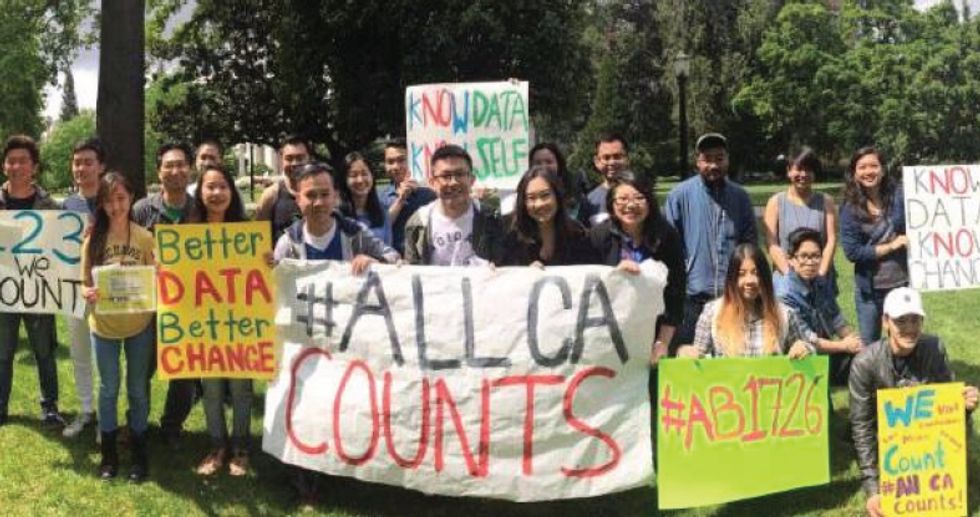 The California Supreme Court’s opinion in re Hong Yen Chang on Admission is less than nine pages long, and its first line offers little hint of the brutal and callous racism the opinion seeks to remedy. “We grant Hong Yen Chang posthumous admission as an attorney and counselor at law in all courts of the state of California,” the opinion announces, before describing a legacy of state-sponsored bigotry that rivals Jim Crow.

The state of California owes much of its prominence and its prosperity to Chinese laborers. Before a transcontinental railway connected California to the rest of the nation, a trip from America’s east coast to its west took 118 days on a ship that rounded South America and then traveled along the back end of its coast. Once the railway was completed, the same trip took only six days. For the first time in history, Americans from other parts of the nation could easily travel to and from California, and the nation’s west coast could easily conduct commerce with its east.

Much of California’s railways were built by Chinese workers, who performed dangerous tasks under conditions reminiscent of a slave plantation. As I explain in my book, Injustices: The Supreme Court’s History of Comforting the Comfortable and Afflicting the Afflicted,

"the Central Pacific Railroad hired as many as fourteen thousand Chinese workers to build the first leg of the tracks that would connect America’s two coasts. There, they labored under white foremen who often punished stragglers with the whip. A common task for Chinese crews carving railroad beds into mountainsides was to dangle a single man over ledges, in a basket thousands of feet above the ground, where the man would place a blasting powder charge in the face of the mountain, light the fuse, and pray that his companions pulled him up fast enough to escape death from flying rocks. During the wintertime, these same men would clear up to fifteen feet of snow just to begin each work day. Avalanches were a common cause of death."

California rewarded the Chinese workers who built their line to the rest of the nation with anti-Chinese laws reminiscent of similar legislation targeting African Americans in the South. As the Chang opinion explains, Chinese nationals living in California paid special taxes and were excluded from certain livelihoods, such as commercial fishing. A “Chinese Police Tax” was enacted “to protect Free White Labor against competition with Chinese Coolie Labor, and to discourage the Immigration of the Chinese into the State of California.” Corporations that employed Chinese workers faced criminal charges.

In 1879, California ratified a constitution that denied voting rights to “any ‘native of China’ alongside any ‘idiot, insane person, or person convicted’ of various crimes.” The new constitution prohibited corporations and government employers from “employ[ing] directly or indirectly, in any capacity, any Chinese or Mongolian.” Another provision instructed the state legislature to discourage Chinese immigration “by all the means within its power.”

Which brings us back to the attorney Hong Yen Chang. Chang came to the United States from China as a young boy in 1872. Sixteen years later, he’d earned degrees from Yale and Columbia Law School and, after a legal fight that culminated in an act of the state legislature permitting him to seek admission to the New York bar, he became the “only regularly admitted Chinese lawyer in this country.” The New York Times marked the occasion with a front page headline: “A Chinese Lawyer: Hong Yen Chang and a Colored Student Admitted to the Bar.”

After Chang moved to California hoping to serve San Francisco’s substantial Chinese community, however, he soon found that none of his accomplishments mattered on the west coast. Citing the federal Chinese Exclusion Act — yes, that’s the actual name of a federal law, a law that wasn’t repealed until 1943 — the California Supreme Court ruled that “courts are expressly forbidden to issue certificates of naturalization to any native of China” under this racist law. Because the court also determined that Chang had to be eligible to become a United States citizen in order to be admitted to the bar, that was the end of Chang’s ambitions to practice law in California.

Though the Chinese Exclusion Act was federal legislation, it came into being in large part because of lobbying by the state of California. As I discuss in Injustices, one example of this lobbying was an official message a committee of California state senators delivered to Congress in 1877. Chinese nationals, the message claimed “seem to be antediluvian men renewed. Their code of morals, their forms of worship, and their maxims of life are those of remotest antiquity.” The Chinese are “impregnable to all the influences of our Anglo-Saxon life,” according to the message. “There can be no hope that any contact with our people, however long continued, will ever conform them to our institutions, enable them to comprehend or appreciate our form of government, or to assume the duties or discharge the functions of citizens.”

The irony of this claim is that at least two of the justices who posthumously admitted Mr. Chang to the California state bar would have probably been denied admission themselves if they had been Chang’s contemporaries. Justice Ming Chin is the son of Chinese immigrants, and Justice Goodwin Liu is a Taiwanese American whose parents also immigrated to the United States.