After Decades of Study, We Now Know the Impact Online Dating Is Having on Relationships, and It's All Good 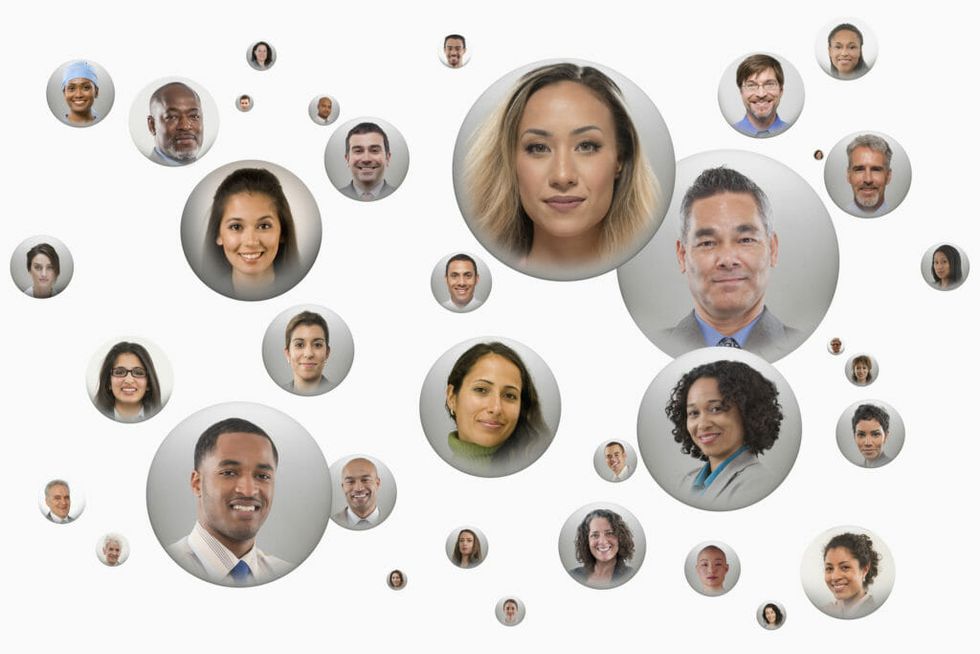 Love it or hate it, online dating is here to stay. And according to new research, that’s a really good thing.

The way that people meet their partners has changed dramatically in the past few decades. In the early 1990s, online dating was virtually nonexistent and heavily stigmatized. Today, the second-most popular way for heterosexual couples to meet is online. For same-sex couples, a whopping 70 percent meet online.

This shift has far-reaching impacts. Traditionally, people are strongly connected to a relatively small group of neighbors, and loosely connected to more distant people. Those distant connections (think “friend of friends”) have been a big source of meeting potential partners and are often racially undiverse. However, those distant connections are irrelevant in online dating—most people who meet online are strangers.

The researchers speculated that the expansion of the potential relationship circle would result in a greater amount of racial diversity in couples. To test their theory, they simulated what would happen when extra links were introduced into a social network.

In one model, men and women could marry anyone of the opposite sex so long as a connection existed. This model led to a society with a relatively low level of interracial marriage. In a second model, researchers added random links between people from different ethnic groups. In this model, the level of interracial marriage soared. “Our model predicts nearly complete racial integration upon the emergence of online dating, even if the number of partners that individuals meet from newly formed ties is small,” wrote Ortega and Hergovich in the online journal arxiv.

The researchers then compared their results to what is actually happening in the United States, where interracial marriage remains relatively low. However, “[i]t is intriguing that shortly after the introduction of the first dating websites in 1995, like Match.com, the percentage of new marriages created by interracial couples increased rapidly,” wrote the researchers.

The increase jumped again in the 2000s, when online dating became more popular. And once again in 2014, shortly after the creation of Tinder. To put that into numbers, in 1995, about 9 percent of marriages were interracial. In 2015, that had nearly doubled to 17 percent.

It is important to note here the difference between correlation and causation. The researchers cannot definitively say that online dating is causing these changes. Other factors—like a decrease in the overall population of white Americans—could also be a factor, among others.

In addition to corresponding to more interracial marriages, the researchers also found that marriages formed online were stronger—both lasting longer and having a higher-reported rate of satisfaction. These results are consistent with a 2013 study by the National Academy of Sciences.

If online dating is, in fact, the driver—or even a driver—in increasing interracial relationships, we can expect these changes to continue as online dating continues to grow in popularity and acceptance.

“Online dating is seen as too superfluous and trivial,” said Ortega, “and it has more important effects than most of us expected.”

So go ahead. Swipe right.