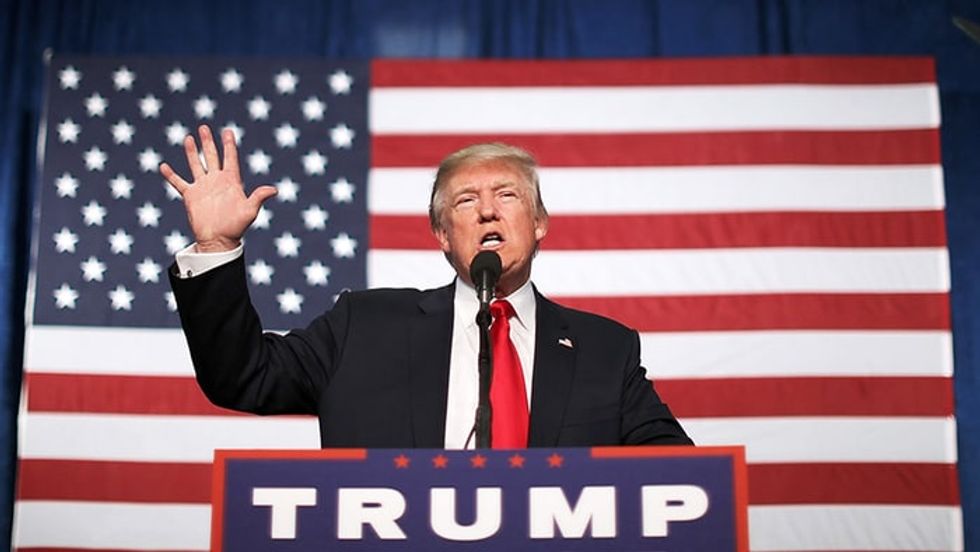 A D.C. Superior Court judge ruled yesterday that DreamHost, a Los Angeles-based tech company which hosts the website Disruptj20.org, must provide email addresses and other computer information from people who visited the anti-Trump website ahead of his inauguration.

During an hour-long hearing, attorneys for Dreamhost argued the federal search warrant was too broad and would include information about people who visited the site but were not part of violent Inauguration Day rioting which injured six police officers and caused tens of thousands of dollars in damage. Prosecutors in DC have indicted nearly 200 people on local rioting charges since Inauguration Day; 19 have pled guilty to date.

Disruptj20.org was not an anti-Trump website but an “advocacy site that addresses political issues," said DreamHost attorney Raymond Aghaian. “They are requesting all database and database records. With one warrant, they are trying to obtain content from multiple email accounts. That is unconstitutional.”

Although the U.S. Attorney's office in DC proposed a revised search warrant to the court earlier this week which would have focused on potential crimes associated with the protests, "not their political views––and certainly not the lawful activities of peaceful protests," Judge Robert E. Morin ordered a data release covering website information between October 2016 and Jan. 20, 2017, Inauguration Day.

Morin acknowledged that the data of "innocent users" could be swept up in the Justice Department's investigation, but proposed safeguards that prosecutors must comply with to "balance First Amendment protections and (prosecutors') need for the information." Morin explained that he would supervise the collection and search process and that prosecutors must: