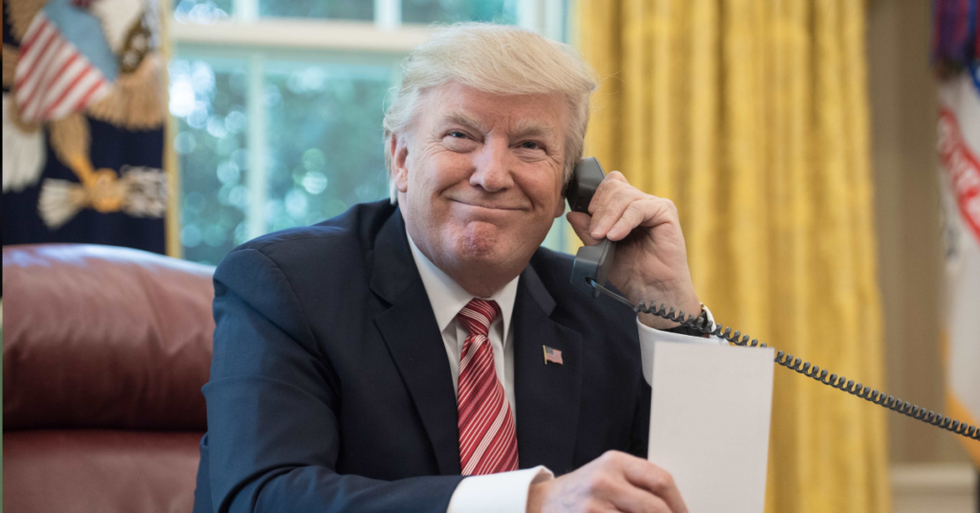 President Donald Trump waits to speak on the phone in the Oval Office at the White House in Washington, DC, on June 27, 2017. (Photo by Nicholas Kamm/AFP/Getty Images)

After several more breaking news items about President Donald Trump and his inner circle hit in rapid succession Monday afternoon, Twitter responded as only they can: with a trending hashtag.

People reveled in the news...

There it is. Trump is also pushing Australia, one of America's closest allies and partner in the Five Eyes intelli… https://t.co/3owyZgApjp
— Grant Stern (@Grant Stern) 1569875926.0

...except at the Kremlin where President Vladimir Putin reportedly wants no information about his phone calls with Trump revealed.

While some people left the Trump camp, others still defended the actions of the President and his administration.

The book A Citizen's Guide to Impeachment is available here.