Beto O'Rourke Was Asked What Donald Trump Can Do to Stop Mass Shootings, and His NSFW Response Was Painfully On Point 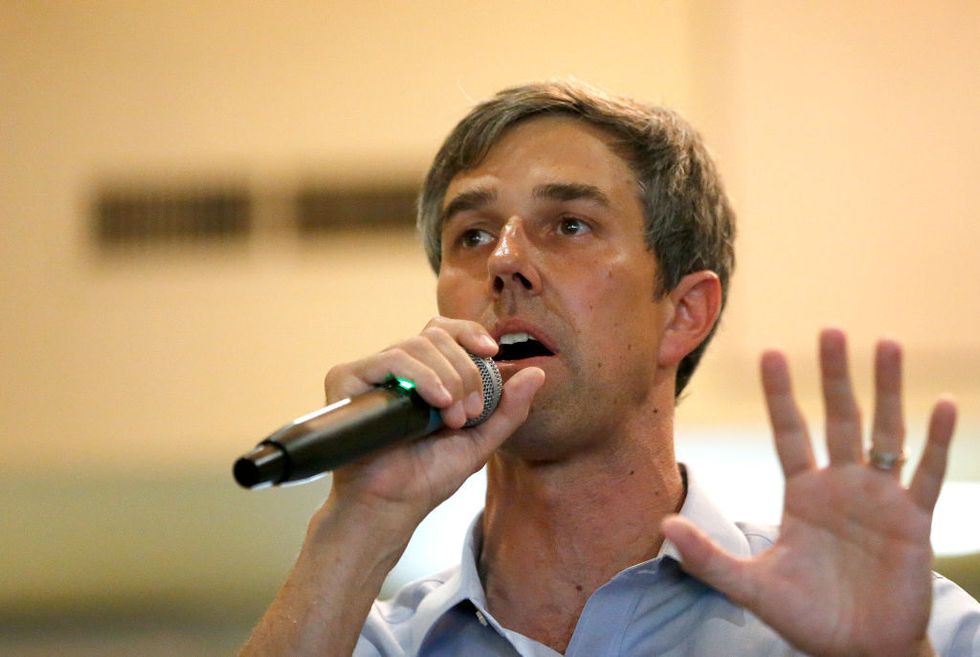 The United States continues to reel from the two most recent mass shootings in El Paso, Texas and Dayton, Ohio, killing a combined 29 people.

As condolences and calls for common sense gun reform began to pour out, former Congressman and Democratic presidential candidate from Texas, Beto O'Rourke, got candid with reporters when asked how President Donald Trump can begin repairing the damage caused by unchecked carnage.

“What do you think? You know the sh*t he’s been saying. He’s been calling Mexican immigrants rapists and criminals. I don’t know, like, members of the press, what the f*ck?...He's not tolerating racism, he's promoting racism. He's not tolerating violence, he's inciting racism and violence in this country.”

The El Paso shooter, who killed 20 people after opening fire in a Walmart minutes from the Mexican border, parroted Trump's rhetoric on immigration, using words like "Hispanic invasion" and railing against the replacement of white people in the United States.

O'Rourke is far from the only person connecting the El Paso shooter to Trump's rhetoric.

I get that it's a bad idea to republish the El Paso shooter's manifesto because you are spreading his propaganda.… https://t.co/RaaBWHuauG
— Judd Legum (@Judd Legum) 1564923315.0

The shooters manifesto includes “send them back” and “fake news”. Any Republican patriots in Congress who will spe… https://t.co/deVOI4n9kX
— Claire McCaskill (@Claire McCaskill) 1564925259.0

Many Americans commended O'Rourke for refusing to hide an exasperation similar to their own.

Trump has since called for stronger background checks, but suggested tying them to an anti-immigration bill.