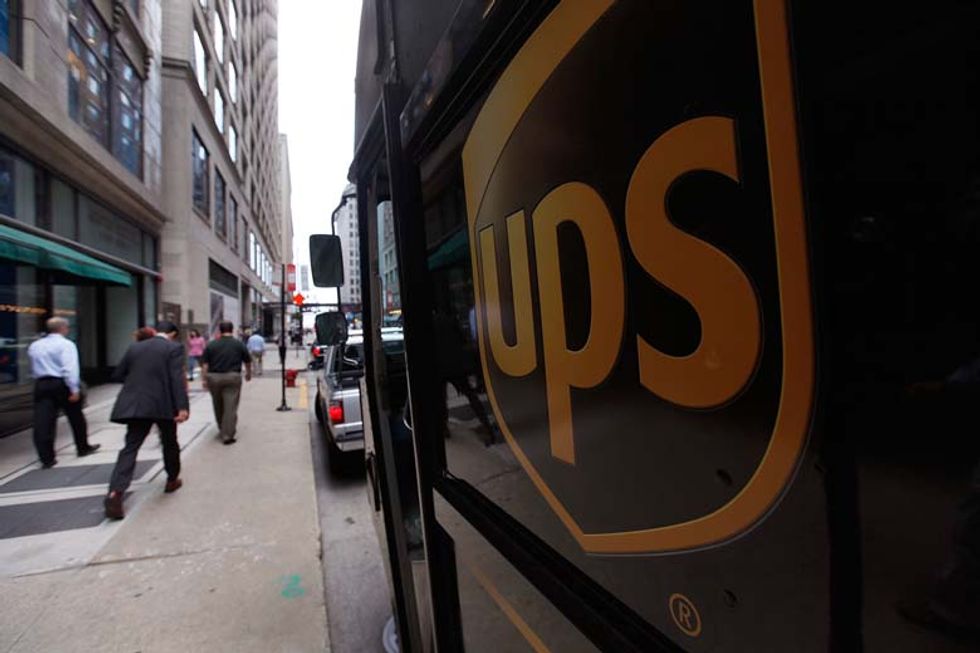 UPS observes some government holidays, and this year Veteran's Day falls on Saturday, November 11. This means it is observed the 10th. Will UPS deliver?

According to the official UPS calendar, the answer is yes. UPS won't have a holiday schedule next until Thanksgiving on Thursday, November 23. After that, it's business as usual until Christmas Day, on Monday, December 25. They will again be closed on Monday, January 2 to observe New Year's Day, which falls on a Sunday this year.

UPS gets extremely busy around the holiday season. And while they are not closed much leading up to Christmas, they do have a different year-end schedule. View it here.