The World Health Organization is likely to add gaming disorder to its newest diagnostic manual. 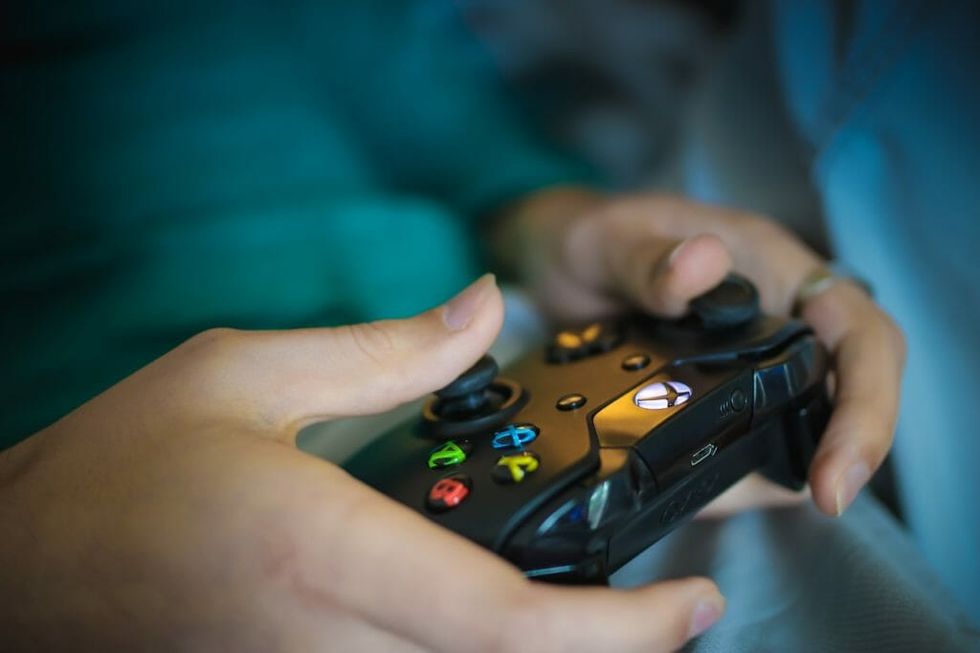 As anyone who has downloaded Candy Crush knows, it‘s hard to stop playing a game once you get going. But for some, video games are downright addictive—and that can impact their daily functioning. A new draft of the World Health Organization’s (WHO) 2018 International Classification for Diseases recognizes this by including—for the first time—“gaming disorder” in the manual.

The WHO’s diagnostic manual is widely used, and was last updated in 1990. The latest version—called ICD-11—is expected to be published in 2018.

In order to be diagnosed with “gaming disorder,” which will be included in a section on “disorders due to addictive behaviors,” excessive gaming behavior should be evident for at least a year, and the behavior must significantly impair personal, family, social, educational, occupational or other aspects of one’s life. The exact language of the disorder has not yet been finalized.

Vladimir Poznyak, a member of the WHO’s Department of Mental Health and Substance Abuse, explained the inclusion: “Health professionals need to recognize that gaming disorder may have serious health consequences,” he said.

The number of people who meet this definition is likely quite small. A 2016 study published in the American Journal of Psychiatry found that only two to three percent of 19,000 people surveyed in the United Kingdom, United States, Canada and Germany admitted to experiencing five or more health symptoms associated with game addiction, including withdrawal and anxiety.

However, using video games can also have a number of positive effects, according to the American Psychological Association, including aiding in developing children’s learning, overall health, social and cognitive skills and more. The American Psychological Association has so far declined to classify gaming addiction as a disorder, but it has said that it merits further research.

In particular, researchers must “establish a clear-cut distinction between someone who may use games excessively but non-problematically and someone who is experiencing significant impairment in their daily lives as a consequence of their excessive gaming,” wrote researchers from Nottingham Trent University in the U.K. in a paper published in the Journal of Addictive Behavior last summer.

Even if people do not develop a disorder from excessive playing, there are certainly many people who overindulge. Researchers from ESET, an internet security company, found in a poll of 500 gamers that 10 percent admitted to spending between 12 and 24 hours in a single day playing video games. Eighty-three percent spent an average of about two hours a day playing.

Said Mark James, a security specialist at ESET: “Gaming is highly addictive, and it is no wonder so many respondents from our study admit to playing them for so long.”

So are all those hours spent playing more than just a time suck and actually rise to something more problematic? Well, WHO knows.