When Did Adam Rippon Come Out As Gay? 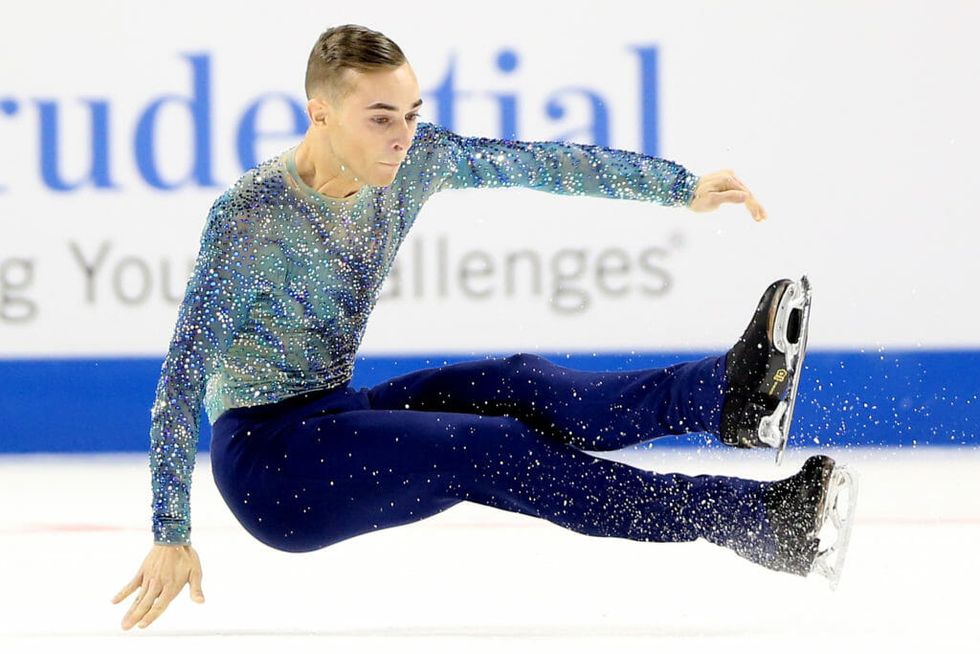 Adam Rippon recently became the first openly gay United States athlete to qualify for the Winter Olympics. The figure skater finished fourth in the U.S. figure skating championships; he'll compete alongside Vincent Zhou and Nathan Chen on behalf of the U.S. in Pyeongchang.

Of course, it's not like the talented performer just came out. He's been openly gay for quite some time! In fact, it's been over two years now since the day Rippon first came out in SKATING magazine. Here are the details.

According to this article on icenetwork.com, Rippon revealed his sexual orientation for the first time in October of 2015. He was featured on the cover of SKATING magazine with his training partner Ashley Wagner; an in-depth interview with Amy Rosewater was printed inside the magazine. Among a host of other insights into Rippon's life was the revelation that he's gay. Rippon reportedly said that he nearly came out publicly before the Sochi games in Russia, in part due to the country's staunch anti-gay laws.

Rippon also had the following to say...

"It's the year 2015. So many more athletes are willing to be open and it's part of the culture now to be more open about who you are and what your interests are. Of course people are interested in your sexual orientation. People love rumors."

The former silver medal-winner also expressed a desire not to be defined by his sexual orientation. He prefers to be defined by the values passed on to him by his mother. Those values include treating everyone with respect, working hard and being kind.

Rippon, 28, was selected to the U.S. team in part due to his extensive track record; that track record helped him beat out Ross Miner, who finished second in the national championship.