What Does JAWS Stand For In Baseball? 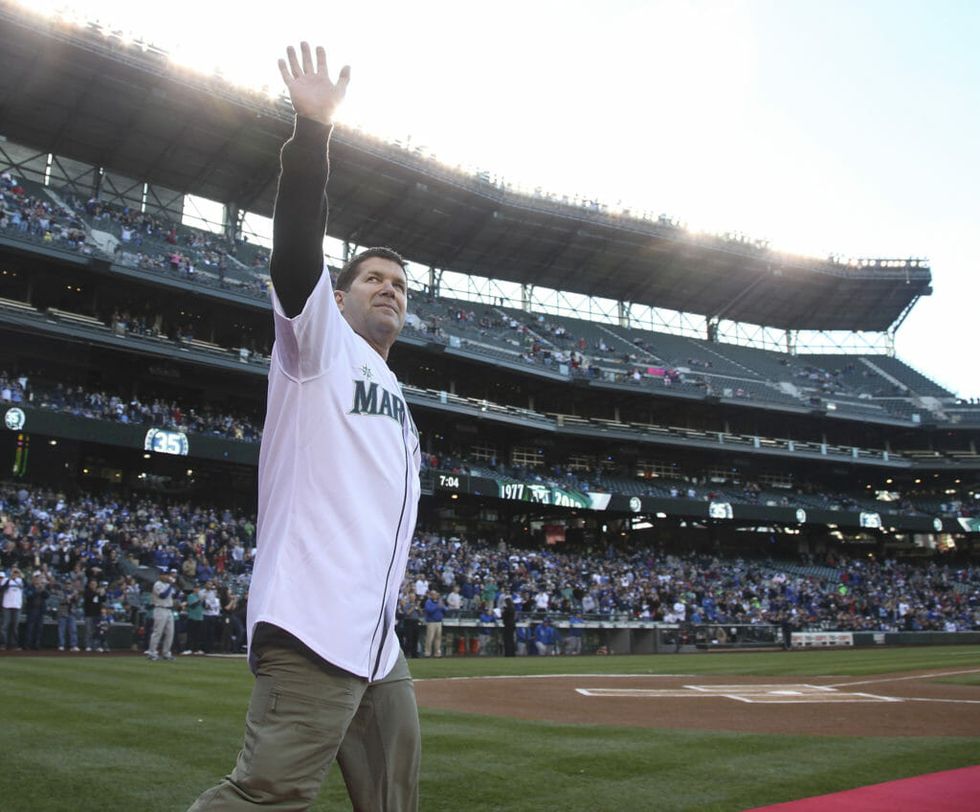 With the recent release of the 2018 Hall of Fame ballot, you may be seeing some advanced stats pop up. One of those stats is JAWS, which is used exclusively to determine a player's Hall of Fame worthiness. So what does JAWS stand for in baseball? The answer is "Jaffe WAR Score", and it's a pretty genius system.

The JAWS system was originally developed by Jay Jaffe during his tenure at Baseball Prospectus. The purpose is to improve the standards for the Hall of Fame. At its core, JAWS uses Wins Above Replacement (WAR) measures of a player to compare him to other players already in the Hall of Fame. But it's actually slightly more complicated than you might think.

How does the JAWS system work?

But the process doesn't end there. In order to determine whether that player is Hall of Fame-worthy, he's compared to players who played his same position and have already been inducted. Jaffe's system averages the JAWS of all players at a position. For positions that don't have many inductees, average Hall of Fame position players are added to that position's player pool until the total number of players in the pool equals that of the position with the most Hall of Fame inductees.

The system isn't the be-all end-all. Plenty of other factors, such as career milestones, playoff performance and awards won factor into each BBWAA member's vote. Still, JAWS is a great tool, and it's worth being well-read on the subject.