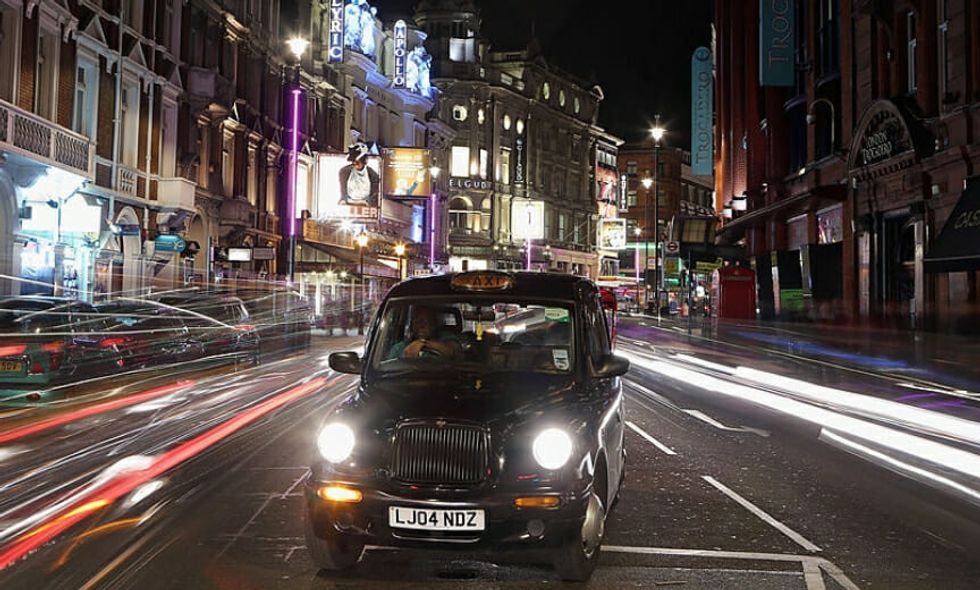 From Les Miserables to The Phantom of the Opera, some of Broadway's most notable shows have come from across the pond.

After the Olivier Awards—the West End equivalent of the Tony's—on Sunday night, new speculations arose as to what might be the next big Broadway transplant might be.

Here are some shows to keep your eye on.

The current West End revival of Company already made waves after casting a woman in the lead role of Bobby, traditionally played by a male. The Olivier Awards proved the risk paid off. The show picked up trophies for Best Supporting Actor, Best Set Design, and—importantly—Best Musical Revival. The legendary Patti LuPone also won for Best Supporting Actress in a Musical for her portrayal of Joanne.

Inspired by an E.M. Forster novel, The Inheritance examines relationships between gay men in the aftermath of the AIDS epidemic. Much like Angels in America—another legendary play examining the AIDS crisis—The Inheritance is staged in two three-hour parts. The production took home the Olivier Award for Best New Play, with star Kyle Soller taking home the award for Best Actor.

This Tennessee Williams classic took home the trophy for Best Revival for its story of a romance dying when its leads experience fundamental changes in character. Star Patsy Ferran also snagged a win for her performance as Alma.

The Gillian Anderson-led interpretation of the classic movie snagged Monica Dolan—who plays the title role—her first Olivier for Best Actress in a Supporting Role. The production, with Ivo van Hov helming as director, has yet to announce a Broadway transfer—but fans are still hoping.