'Riverdale' Season 2: Can I Watch New Episodes Live in Canada? 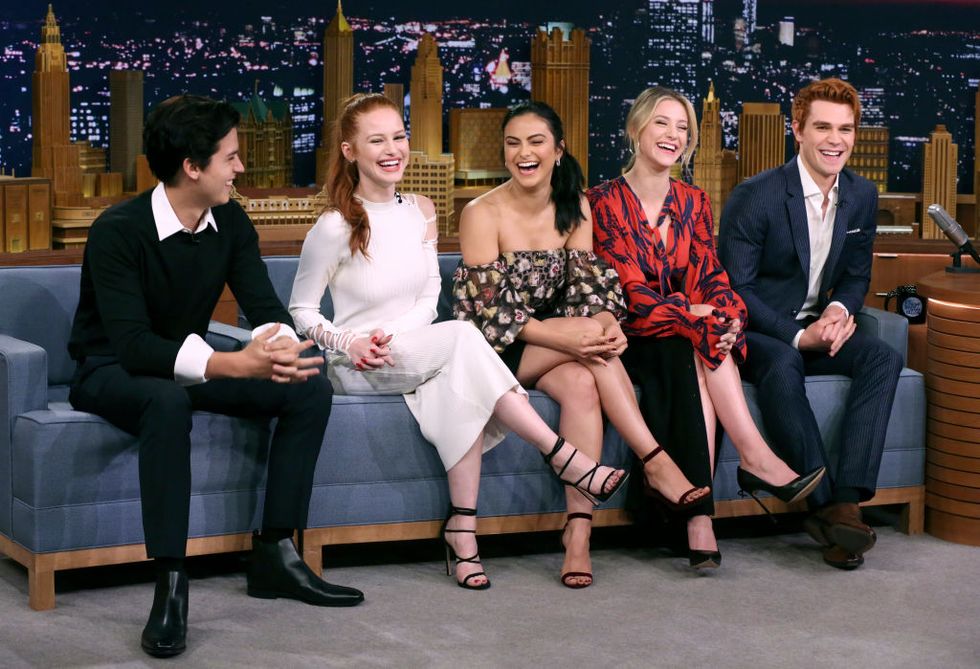 Riverdale Season 2 typically airs every Wednesday night at 8:00 p.m. EST on The CW. But can you watch new episodes live in Canada?

However, fans tuning in to watch tonight's episode will find there will not be a new episode airing tonight. In fact, there will be no new episodes of the popular teen series for the rest of the month. Why? The Winter Olympics, as Fansided points out. The 2018 games air until February 25 and pretty much take over television throughout. It would be risky for The CW to air a new episode against The Olympics because they may lose viewership during a popular event.

Riverdale is not the only series taking a hiatus. Some other fan-favorites include This Is Us(returns Feb. 27) and The Big Bang Theory(returns March 1).

Popculture put together a list of shows and their return dates, and they even include series premieres. The new episode of Riverdale will air on March 7 at its usual time (8:00 p.m. EST). According to The CW's website, the last episode to air was Chapter Twenty-Six: The Tell Tale Heart. I won't give away any spoilers, but it does involve a series cover-up that weighs on Betty's conscience. Fansided put together a great play-by-play of the last episode, if you need a refresher.

So fear not, my fellow Canadians. You can, in fact, watch new episodes of Riverdale Season 2, as soon as its back on the air.

In the meantime, if you need a pick-me-up while you wait for new episodes, you can always read these hilarious tweets about the season premiere via Buzzfeed.