The U.S. now has the highest maternal death rate of every other developed nation in the world. 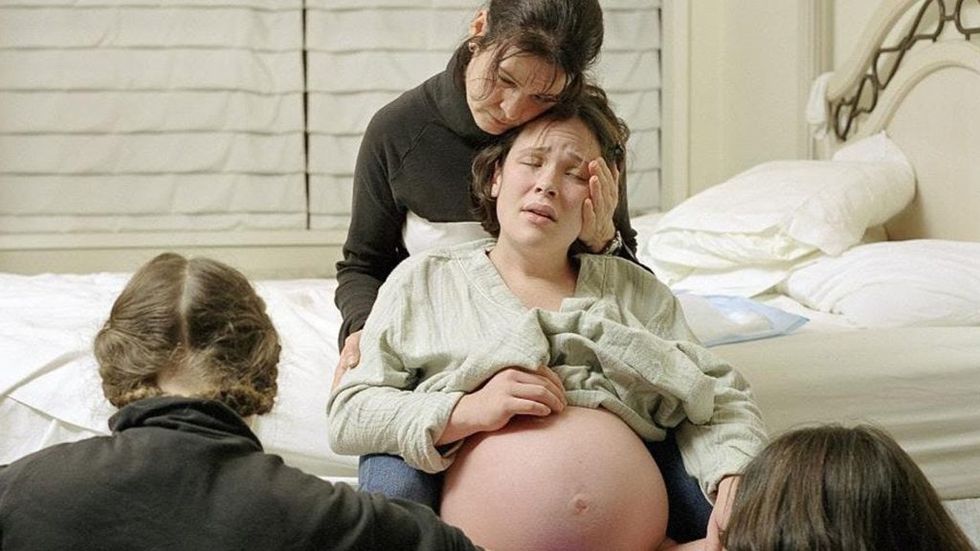 A USA Today report has determined that the United States has become the "most dangerous place to give birth in the developed world."

More than 700 women in the United States die from complications directly related to childbirth each year. In addition, more than 50,000 American women are severely injured as a result of childbirth on an annual basis. The report indicates that these injuries and deaths are the direct result of hospitals not following long-standard medical procedure.

The study, which lasted four years, indicates that the United States now has the highest maternal death rate anywhere in the developed world. This is in stark contrast to many other developing nations, which are experiencing all-time low rates in maternal deaths.

Many of the long-standing medical procedures are fairly simple. They include monitoring risks for hemorrhage, to administering appropriate medications to control hypertension. In essence, American maternity care has become too lax. The result is the increase in maternal mortality- something that could be easily minimized. Also, it was noted that African American women suffer maternal deaths at an even higher rate than Caucasian women.

"Countries around the world have reduced maternal deaths and injuries by aggressively monitoring care and learning from mistakes," USA Today reported. "The result has been two decades of steady or reduced maternal harms in the rest of the developed world — as US rates climbed...Women are left to bleed until their organs shut down. Their high blood pressure goes untreated until they suffer strokes. They die of preventable blood clots and untreated infections. Survivors can be left paralyzed or unable to have more children.”

"Experts say that about 50 percent of the deaths of women from childbirth-related causes could be prevented if they were given better medical care and that's a really surprising thing given that we're one of the wealthiest countries in the world and we spend so much on medical care. We're not just talking about the women who die, we're talking about 50,000 U.S. women who are suffering life-altering harms," USA Today investigative reporter Alison Young told "CBS This Morning" on Thursday.

Why exactly are hospitals so lackadaisical with standard medical procedure? Dr. Steven Clark, a professor at Baylor College of Medicine, asserts that this kind of professional behavior has become standard practice.

“Our medicine is run by cowboys today, where everyone is riding the range doing whatever they're wanting to do. It's a failure at all levels, at national organization levels and at the local hospital leadership levels as well," he says.

One exception to this trend is the state of California. In the state, hospitals and safety advocates have developed and implemented safety practices that have actually cut the maternal death rate in half. However, for some reason, other states have been slow to implement these policies.

"They're one of the early adopters where an organization out there has really pushed hospitals to follow these evidence-based best practices," Young said.

Hopefully, more hospitals nationally will follow the gold standard of California in an effort to course-correct this trend of easily preventable deaths due to negligence.