The Future Is Female: 5 Fierce Women Directors Who Are Revolutionizing Broadway 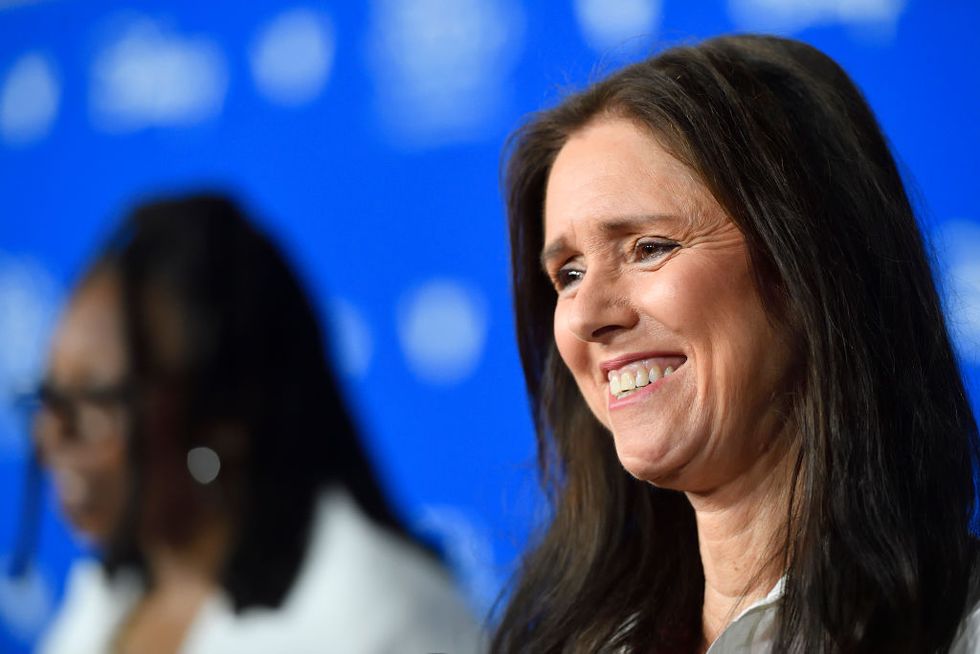 The term "strong female character" tends to take center stage during discourse about women's roles in the theatre, but while there are spades of incredible female actors filling infinitely faceted roles, women behind the scenes are doing an equally compelling job of bringing urgent stories to the stage.

Though all too often underappreciated, Broadway's women directors are at the forefront of shaking up the Great White Way with risky, often breathtaking, productions. Here are some of our favorites:

Though a theatre veteran, Rachel Chavkin set Broadway aflame in her debut production of Natasha, Pierre, and the Great Comet of 1812, scoring the director a Tony nomination in the process. Next up for the creative powerhouse is Hadestown, whose off-Broadway production (which Chavkin also directed) was lauded by critics across the board. Chavkin's tendency to produce vibrant immersive theatre is a testament to her ability to create worlds for audiences.

Mackinnon is fearless when it comes to taking on text-heavy plays, especially those of the late Edward Albee. Mackinnon's heartbreaking 2013 revival of Who's Afraid of Virginia Woolf? scored her a Tony win, with her productions of A Delicate Balance and Clybourne Park also asking theatergoers timeless questions through seamless storytelling.

Be it a swamp or a circus, Diane Paulus can create it onstage. Having created the swirling carnival that was the 2013 revival of Pippin, Paulus employed acrobatics and aerial dance to really give the players some magic to do. Her 2011 revival of Porgy & Bess used wood and earth tones to transport riveted audiences all the way to Catfish Row.

Not only does this Broadway veteran create hypnotic choreography, but she's just as comfortable shaping a show's entire process as a director. With hits like The Producers, The Scottsboro Boys, Contact, and The Music Man under her directorial belt, Stroman has made herself a legend on Broadway. We're sure the best is somehow still yet to come.

Julie Taymor was the first woman to win a Tony for directing, and after seeing her world-renowned productions, it's easy to see why. The theatre icon is known for her use of ornate masks and intricate puppetry—as continues to be featured in Broadway's The Lion King—to dazzle audiences. Her work expands far beyond the lights of Broadway as well, having directed film and opera and authoring multiple books.

Did we miss any of your favorite directors? Make sure to comment below to let us know.