What Critics Are Saying About Season 2 of 'The Crown' 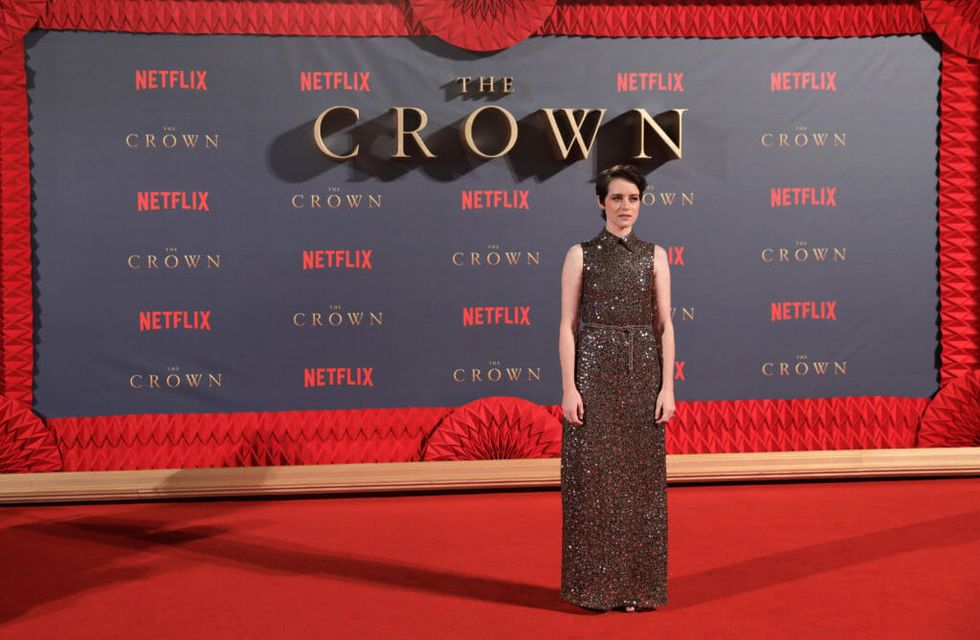 Actress Claire Foy attends the World Premiere of season 2 of Netflix "The Crown" at Odeon Leicester Square on November 21, 2017 in London, England.

In their review of season 2, Variety writes, "The Crown's second season is captivating in a way that almost isn’t fair... the second season of The Crown might be even more engrossing than the first: Where the first installment depicted Elizabeth’s call to action, and the rocky path to standing her own ground, the second season focuses on one of the enduring mysteries of royalty — the endlessly scrutinized and speculated over royal marriage."

Pete Morgan, who wrote the 2006 film The Queen and the 2013 play The Audience,  is the head writer and showrunner for The Crown. According to Variety, he has written this season's script in a way that allows the lead actors to "dazzle". "It is difficult not to be on Elizabeth’s side in every scene she is in, because Foy cuts through what might be self-seriousness in the script to seize its emotional center. Her Elizabeth is both infinitely powerful and infinitely terrified, a woman who has no choice but to be what others put upon her."

The ambitious outsider locked in battle against a world of submission and tradition. https://t.co/yojaEAlrwJ
— The Crown (@The Crown) 1512485068.0

The Washington Post seems to agree with Variety's approval of the show's second edition, and says that it "deserves an upgrade in praise." TV Critic Hank Stuever writes, "Last year I enthusiastically described Peter Morgan’s 'The Crown' with the word 'scrumptious.'...So now it's... scrumpdillyicious, perhaps?"

USA Today notes that even without John Lithgow, the show manages to soar, while The New York Times says that it uses the natural scandal embedded in the history of the time to its advantage. "... As in Season 1, it’s soap opera presented with intelligence, taste and high production values, and it’s a pleasure to watch."

Fans of The Crown have known for months that actress Claire Foy will be replaced by another actress in seasons 3 and 4. In October, EW announced that the new star will be Olivia Colman. Luckily, the show's current cast seems to have high hopes that the next two seasons of The Crown will deliver on expectations. In a recent appearance on Jimmy Fallon, Foy said, "You’ll forget all about me and the rest of the cast... You’ll be like, ‘who are they?’. We’re the warm up act.”