[SPOILER] 'The Bachelor': Who Does Arie Propose to in the Finale? 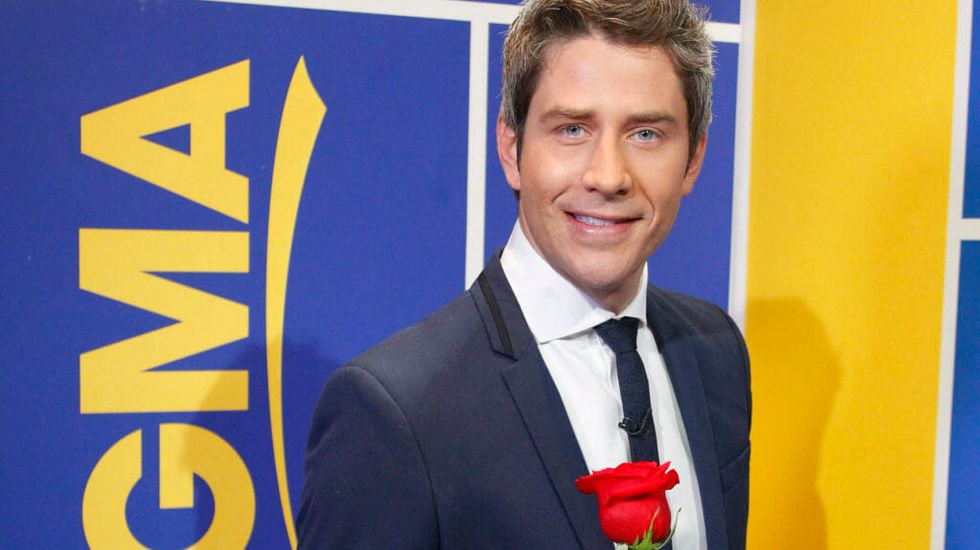 Arie is back and ready to race into America's heart yet again when he returns for a second shot at love, starring in the 22nd season of ABC's hit romance reality series "The Bachelor," returning to ABC in January 2018.

It's finally here. Tonight begins the two-night Bachelor finale, where we'll find out who Arie Luyendyk Jr. chooses as his wife.

[WARNING: THIS POST CONTAINS SPOILERS ABOUT THE WINNER OF THE BACHELOR.]

Who does Arie propose to in the end? Arie gets down on one knee and proposes to Becca Kufrin.

Now, that might seem all fine and dandy, but unfortunately, Becca ends up getting her heart broken. Why? Because months after proposing, Arie had a change of heart, dumped Becca, and is now dating the runner-up, Lauren Burnham.

According to Reality Steve, Arie realized in January—when The Bachelor was already airing—that he had chosen the wrong woman.

Arie has alluded to this shocking turn of events a bit. First off, he did say "I love you" to both women last week (and it seems like neither was aware he'd said it to the other). Then, during last week's Women Tell All, Caroline (who's good friends with Becca) told Arie that she "knows what he's done and doesn't understand how he could do that."

Sources tell E! that Arie immediately told ABC once he began having mixed feelings about Becca. That means it's likely Arie's breakup with Becca, and his reuniting with Lauren, was caught on camera. Fans should brace themselves for a dramatic and tension-filled episode.

Lucky for us, Reality Steve even has a picture showing the ABC car in Lauren's parents' driveway sometime in January. He added, "The season is a joke, he’s a joke, and I feel sorry for Becca. Been saying that since the show began. But hey, on the bright side, thank you Arie because this is GREAT for my business, the show will absolutely draw ratings now because everyone will be glued to that finale, no matter how boring the rest of the season is. And it’ll be one gigantic sh** show. He deserves the crucifying he will be getting come March 5th by the general public."

Steve says that cameras were rolling when Arie broke up with Becca, and he predicts this will be shown on the After The Final Rose.

Over the weekend, Hulu accidentally spoiled the season finale of The Bachelor; at least who Arie proposes to. A commercial for "The Bachelor 2018 Travel Guide" featured the proposal from tonight's show. The guide was posted on Hulu Saturday morning and has since been taken down.

It showed Arie getting down on one knee and telling Kufrin, "I choose you today, I chose you every day. I love you so much. Becca, will you marry me?"

Be sure to tune into the three-hour finale starting tonight on ABC at 8pm ET/PT.