Everything You Need to Know About 'The Bachelor' Arie Luyendyk Jr. 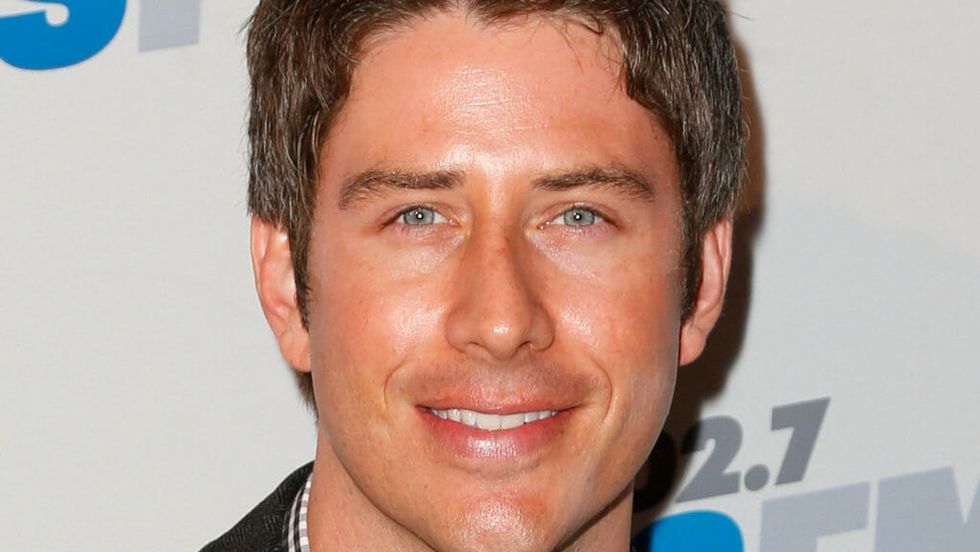 Get ready, because another season of The Bachelor is just around the corner. Season 22 of the show will premiere Monday, January 1.

Tonight, December 11, ABC will air The Bachelor: Countdown to Arie. The one-hour special will give viewers a chance to become acquainted with the Arie Luyendyk Jr., the man who will be plastered over our TV screens for the next couple of months.

A talented athlete, Ariew Luyendyk Jr. is the son of two-time Indianapolis 500 winner Arie Luyendyk. Born in Den Bosch, a city in the southern Netherlands, Luyendyk Jr. first appeared on Emily Maynard's season of The Bachelor. Now he's back for another shot at love.

He Was a Professional Race Car Driver

Luyendyk Jr. began racing karts at age 11. He moved to the Sports Car Club of America Formula Ford competition at 16.

The new bachelor performed well in his teen years, raking in wins in the Skip Barber Formula Dodge series and top five finishes in the US formula Ford 2000 Championship. For four consecutive years from 2003 to 2006, he was voted IPS "Most Popular Driver". Arie finished second in the Firestone Indy Lights Championship in 2002. Then, he placed third in 2004 and fourth in 2008.

In 2005, he hoped to make his IndyCar Series debut by qualifying for the 2005 Indianapolis 500. Unfortunately, his car had issues, and he wasn't able to pull a fast enough qualifying speed.

Arie drove for A1 Team Netherlands in the A1 Grand Prix World Cup in 2007. In 2010, he drove in the Freedom 100 for Andersen Racing. It was around this time that the 36-year-old made his switch to commentating. In 2009, he became an analyst on the Versus broadcasts of Indy Lights races. In 2010, he commentated the Indy Lights races for NBC Sports.

He Was on Season 9 of 'Hell's Kitchen'

Arie appeared as himself on season 9 of Hell's Kitchen.

He also made a brief appearance on Sean Lowe’s season of The Bachelor, when the men seek help from their Bachelor friends to get their opinions on the remaining contestants. Apart from that, Arie's only other appearance on reality television came on an episode of Wipeout: Summer Episode 7: "Bachelors vs. Bachelorettes". Arie was eliminated early in the competition.

When he isn't busy racing cars or being the bachelor, Arie works as a real estate agent in Arizona.

He Was Runner-Up on Emily Maynard's Season of 'the Bachelorette'

Arie was the runner-up on Emily Maynard's season 8 of The Bachelor.

Jeff Holm was the winner of Maynard's season. Unfortunately, the couple broke up just three months after the finale aired in 2013.

One year later, Maynard married a man named Tyler Johnson. Together the couple has four children; one from Maynard's previous marriage to her late husband, Ricky Hendrick. Sadly, Hendrick died in an airplane accident on October 24, 2004.

Luyendyk previously dated former Bachelor winner Courtney Robertson. The two first got together after Robertson and bachelor Ben Flajnik broke up in October 2012.

The timeline of their relationship has been a source of confusion for many Bachelor fans, though. In September, a source told US Weekly that Robertson and Arie were dating up until a few months ago. The source also says Courtney is the one who got him into real estate.

On Good Morning America, Arie revealed that he was at home when he got the call about being the next bachelor. "I was a little skeptical, just because we'd been in talks for a few years... And so I just went in with an open mind, open heart... it just hit me right now."

When it comes to his ideal woman, Arie says he is looking for someone independent, strong, but still gentle.