Sundance Film Festival 2018: All You Need to Know 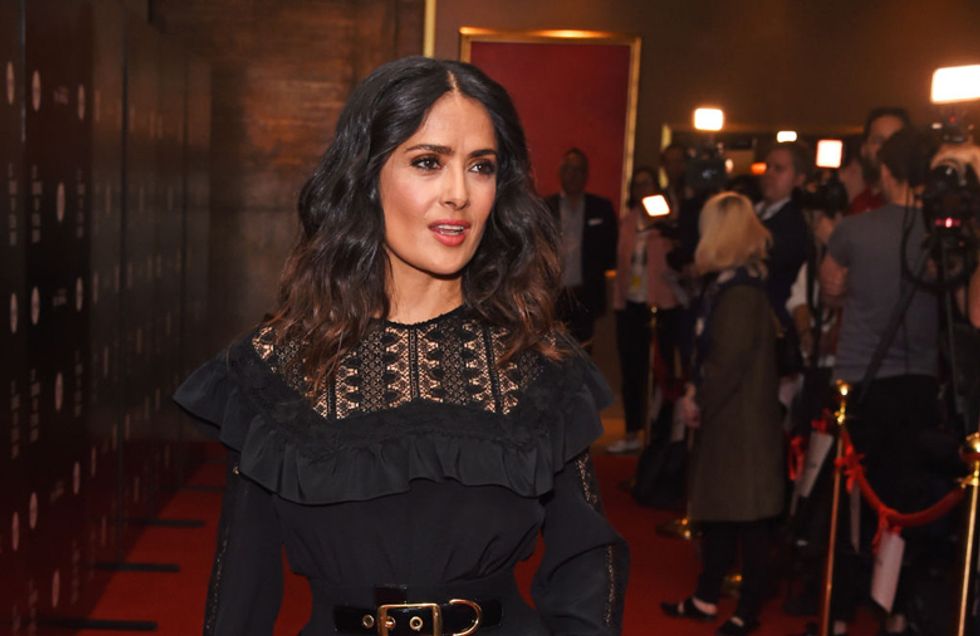 Salma Hayek attends the European Premiere of "Beatriz At Dinner", the Opening Night screening of Sundance Film Festival: London 2017, at the May Fair Hotel on June 1, 2017 in London, England. (David M Benett/Dave Benett/WireImage)

Each winter season, over 40,000 film enthusiasts choose snow over sun as they travel to Park City, Utah, for the annual Sundance Film Festival – the largest independent film festival in the United States. The festival, which premiered in 1978 as an effort to attract more filmmakers to Utah, has since become a career capstone for independent filmmakers. Over the years, Sundance has earned the reputation of being a fundamental platform for more unusual, off-kilter and experimental films. Here is what to know about the 2018 Sundance Film Festival.

Prepare for the cold.

This year’s Sundance Film Festival will take place from January 18-28 across three cities in Utah: Park City, Salt Lake City and Sundance Mountain Resort. The festival will have dominion over 15 theaters in Park City alone. The Eccles Theater in Park City is the largest, with a capacity of 1270 people. Three cities seem hardly enough to contain the festival’s average attendance of over 40,000 people, with an all-time high of 71,600 attendees last year. Here is a full list of theaters participating in the Sundance Festival this year.

Tickets are... well, it depends.

Tickets to the 2018 Sundance Festival went up for sale in October. There are still passes and ticket packages available ranging from $75 (shorts episodic package) to $3,500 (express pass). Be smart about where you put your money, as some packages do not guarantee your seat at every film. The Huffington Post created this handy guide to navigating the ticket process for Sundance.

The festival also offers ticket packages for students and the option to purchase individual movie tickets. Be warned – these tickets have some restrictions. Make sure to look into those restrictions before buying your tickets.

The film with the buzz.

There seems to be a lot of buzz surrounding Wildlife, starring Carey Mulligan and Jake Gyllenhaal, which is described on the Sundance site as “a portrait of a family in crisis.” The film, based on the novel by Richard Ford, is directed by Paul Dano — who you’ll probably know offhand as the older bother in Little Miss Sunshine. Dano has since appeared in a number of major films, including 12 Years a Slave, Swiss Army Man (which also made its world premiere at Sundance in 2016) and Love & Mercy, which earned him a Golden Globe nomination. Dano co-wrote the screenplay with his long-time girlfriend, Zoe Kazan, who starred in The Big Sick last year. Wildlife is making its world premiere at Sundance.