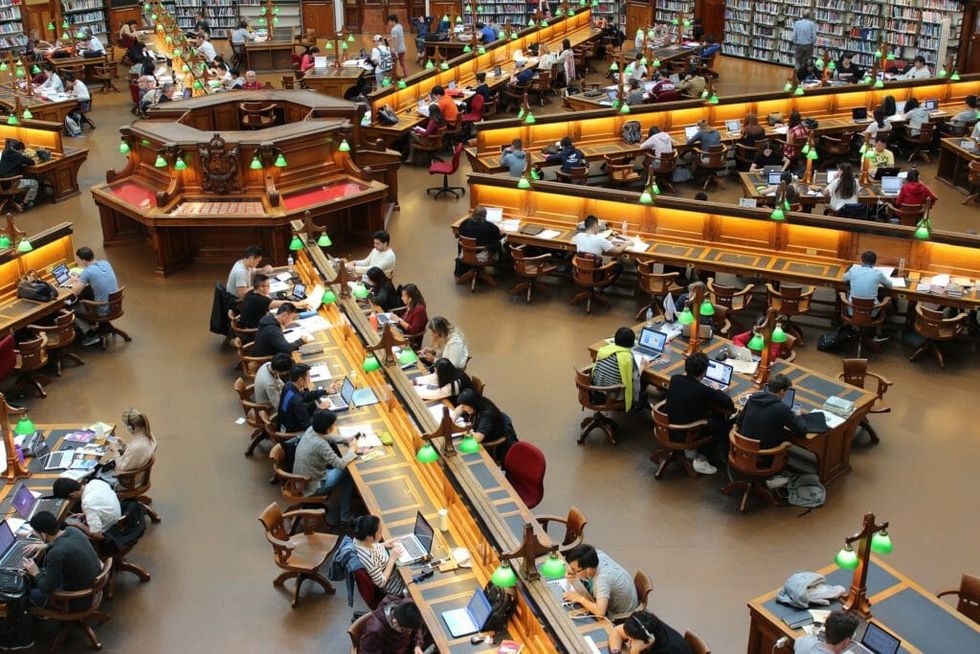 Congressional investigators announced that the federal government is expected to forgive at least $108 billion in student loans over the next 10 to 20 years.

The $108 billion price tag is far steeper than earlier Education Department estimates, according to the Government Accountability Office.

The amount is largely due to student debt forgiveness programs that were expanded upon during the Obama administration. Under these programs, a percentage of the borrowers’ monthly paychecks go toward repayment of student debt. At the end of 25 years, any remaining debt is forgiven. There are currently 5.3 million people enrolled in one of these repayment plans, with about $353 billion in outstanding student loans. The GAO estimates that about $215 billion of that debt will be paid in full.

Enrollment in these repayment plans has been increasing, but the government failed to take the increased enrollment into account when budgeting the program. Current budget estimates are more than double what was originally thought for loans made from 2009 through 2016, at $53 billion rather than $25 billion.

“Some uncertainty is unavoidable when anticipating long-term loan costs,” the GAO wrote in its report. However, it continued, “we found numerous shortcomings in Education’s estimation approach and quality control practices that call into question the reliability of its budget estimates and affect the quality of information Congress has to make informed budget decisions.” It continued that weaknesses in the department’s approach “may cause costs to be over- or under-stated by billions of dollars.”

Amy McIntosh, a deputy assistant secretary in the Education Department, stated that the agency is “constantly seeking to enhance and refine our cost estimation models.” However, she defended the department’s estimates,

stating that they were “based on existing staff and system resources available.”

Many politicians are concerned about the rising price tag, which will continue to soar as new people sign up for the program. “At a time when our nation is facing a mammoth national debt, the Department of Education has expanded a student loan program that will cost twice as much as originally estimated,” said Senate Budget Committee Chairman Mike Enzi, a Republican from Wyoming. “This administration has been manipulating the terms of the student loan program without the consent of Congress, while shirking its statutory duty to carefully assess the cost impact of those changes.”

It is unclear what will happen to the program under a Trump administration. While campaigning, President-elect Trump said he would lower the timeframe for automatic forgiveness to 15 years, a move that could cost “billions and billions of dollars if we continue on the current projection of enrollment,” said journalist Danielle Douglas-Gabriel in an interview.

However, Republicans have called President Obama’s expansion fiscally irresponsible and have called for the program to be reined in. The Republican-led Congress could begin to dismantle aspects of President Obama’s loan program as soon as January by blocking rules that make it easier for students who were defrauded by for-profit colleges to have their loans forgiven.