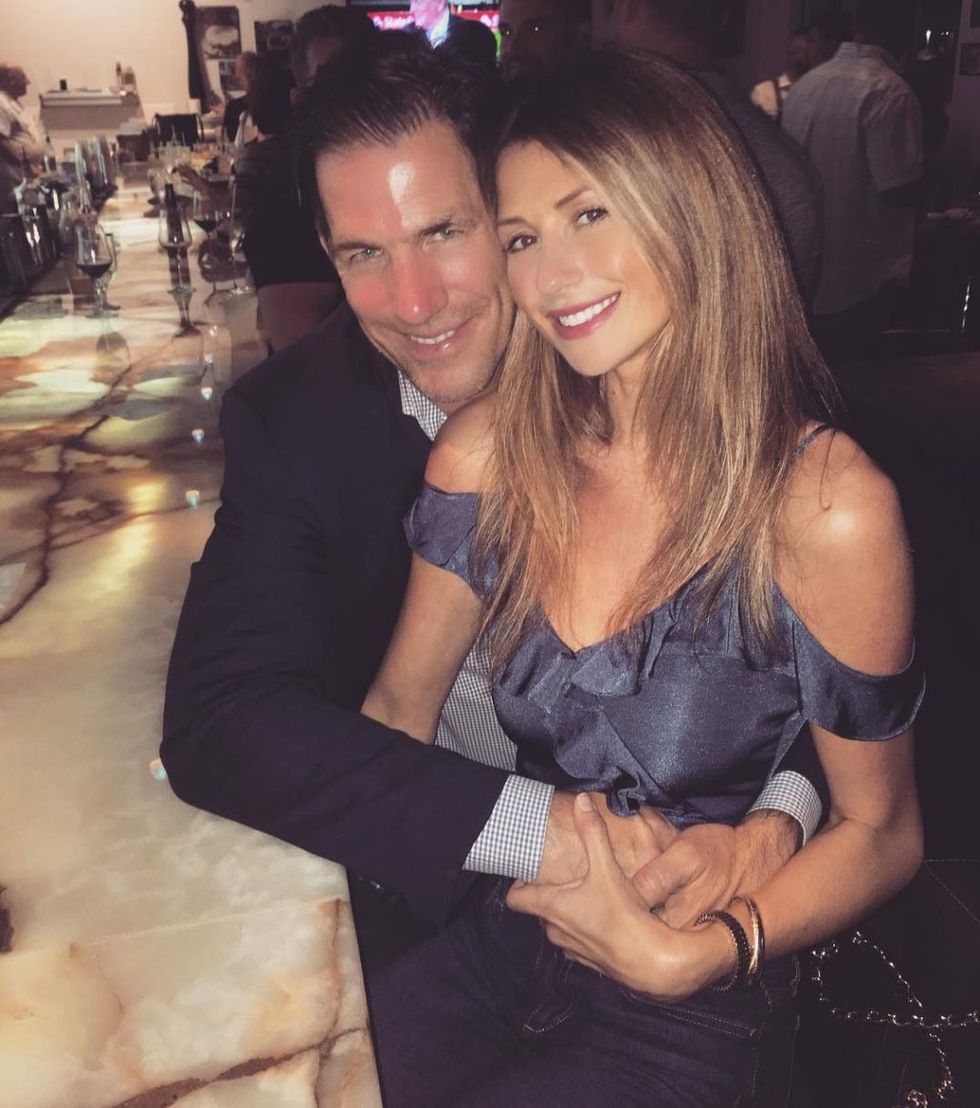 After an exciting beginning with several tumultuous moments including a screaming match with Kathryn Dennis, Thomas Ravenel's relationship with Ashley Jacobs was again tested in this weeks episode of Southern Charm. While the pair is still going strong today, read on for a full update on their relationship and everything to know about Ashley Jacobs.

When we started this season of Southern Charm, almost every couple from last season was no longer together. The relationships and engagements on the show are notoriously unstable. This isn't the case for Thomas Ravenel, however! Despite his past trials in affairs of the heart, he is in a very solid relationship now. He first introduced his new girlfriend, Ashley Jacobs, during the season 5 premiere.

Originally from Santa Barbara, Ashley is a California girl, although she has since moved to Charleston for Thomas. Despite the long distance move, she seems to be absolutely adoring her new home.

But as a native Californian, she still cheers on the LA Dodgers during baseball season. Since dating Thomas she has also gotten into some of Thomas' hobbies, including polo.

Thomas Ravenel met Ashley Jacobs at a bar in California. The pair fell in love at first sight. Thomas says that Ashley called him over and he raced to her side. The pair has been inseparable ever since!

Despite the drama of their relationship at the center of this season, the pair is going strong. We last saw Kathryn Dennis confront Ashley and Thomas. She told Thomas, "Your girlfriend is a psycho" and calling Ashely "an entitled gold digger." Ashley wasn't above the drama, calling Kathryn "nothing but an egg donor." Kathryn told Ashley, "We'll never be cool, you'll be gone in a week." This seemed to imply that Kathryn thought Thomas and Ashley's relationship wouldn't last. At least for now, she was wrong about that. Watch the clip of their fight here.

From Ashley's move to Charleston, you can tell the pair was serious from the start. Now, they continue to post beautiful photos of each other on social media with loving and romantic captions. Ashley even has a photo of her and Thomas as her Twitter profile picture.

Fans are excited to see the couples drama unfold: