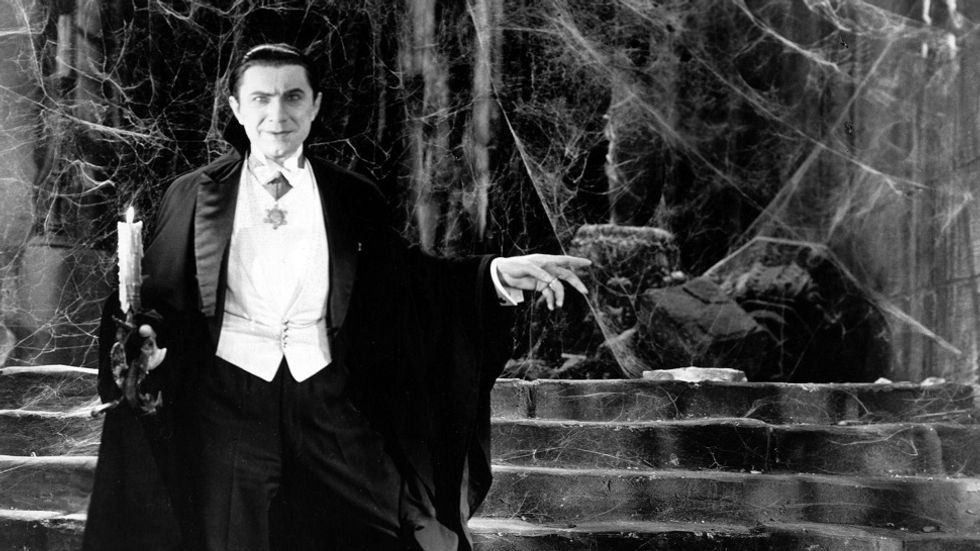 Author Bram Stoker did not invent the vampire 120 years ago when he published the novel Dracula, originally titled The Un-Dead, in 1897. And while the word “vampyre” first appeared in the English language in the 18th century, more than a hundred years before Stoker touched a typewriter, the vampire myth originates much further back in history, and might be rooted in biology.

Manifestations of the vampire appear as far back as Mesopotamian folklore and in Ancient Greece. Elsewhere, they are the vetalas in the sanskrit Baital Pachisi, the peuchen in Chile, the West African asanbosam, the jiangshi in China, the Filipino aswang, and the Baobhan Sith in Scotland — as just a few examples. While each iteration has its differences, they remain bloodthirsty creatures (literally or metaphorically speaking) that shun sunlight. Now a newly discovered genetic mutation that triggers a blood disorder could explain this vampire-defining characteristic.

The rare blood disorder is called erythropoietic protoporphyria (EPP), and it causes an extreme photosensitivity. Doctor Barry Paw of the Dana-Farber/Boston Children’s Cancer and Blood Disorders Center explains why this would cause a person’s skin to burn and blister:

"People with EPP are chronically anemic, which makes them feel very tired and look very pale with increased photosensitivity because they can't come out in the daylight. [...] Even on a cloudy day, there's enough ultraviolet light to cause blistering and disfigurement of the exposed body parts, ears and nose."

EPP is the third most common type of porphyria, a group of similar blood disorders that in total afflicts fewer than 200,000 people in the United States. Those with porphyria may experience a reddish color in their urine.

A person with EPP today would be forced to live indoors during the day, appear pale, and could be prescribed blood transfusions to reduce symptoms. One can imagine that in the days before modern medicine that same person would be reliant on the drinking of animal blood, and would avoid exposure to sunlight, thus only able to step outside at night.

While these real-life vampires are perhaps the inspiration behind the myths, they are not in any way un-dead nor is their bite infectious; they are very much living people with a genetic mutation that affects heme production. Heme is the component of the oxygen-transporting protein, hemoglobin, that binds with iron, giving blood its crimson red color. Paw hopes the newly-discovered mutation will lead to future therapies that will improve the lives of those with EPP. In other words, he hopes to find a cure for vampirism.

So if you ever meet a real-life vampire, remember it is not a lifestyle choice, it is a genetic mutation.

Paw and his team published their findings as a paper in the Proceedings of the National Academy of Sciences.